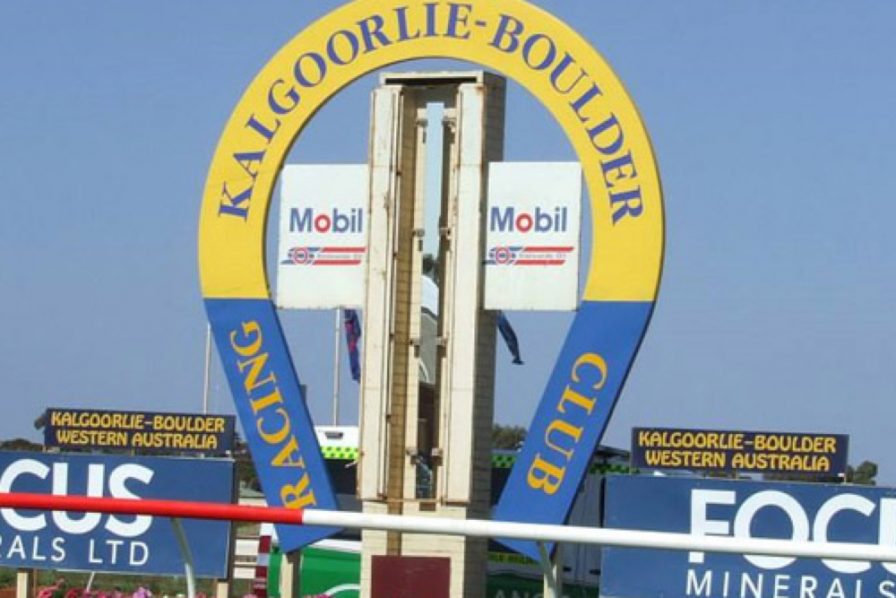 Pyro, a galloper beaten an average of seven lengths on his first 45 starts for a total of four trainers and 18 jockeys, became one of Australian thoroughbred racing’s most unlikely winners when the 100-1 shot broke his maiden at Kalgoorlie.

A 2017 Magic Millions Gold Coast Yearling Sale graduate, Pyro fetched $55,000 before finishing more than 16l behind subsequent Group Two victor Greysful Glamour on his debut at Newcastle in March 2018. Neither the training partnership of Gai Waterhouse and Adrian Bott nor Brett Cavanough could get Pyro to win a race before the son of Sizzling and Nova made his way to Phil Naylor’s yard. Naylor could not find the key to Pyro, so off the gelding went to Nathan Turvey’s stable before the maiden reunited with Naylor earlier this season.

Unplaced in his 13 starts for Naylor this term, among them back-to-back stone motherless runs, Pyro survived a protest to stun everyone, including apprentice rider Kristo Sardelic and Naylor, and claim the Stephen Davey Memorial Maiden. Pyro raced wide under Sardelic throughout the 1,300 metres event at Kalgoorlie, but he had enough petrol in his tank to fend off odds-on favourite Garage Days in the final furlong.