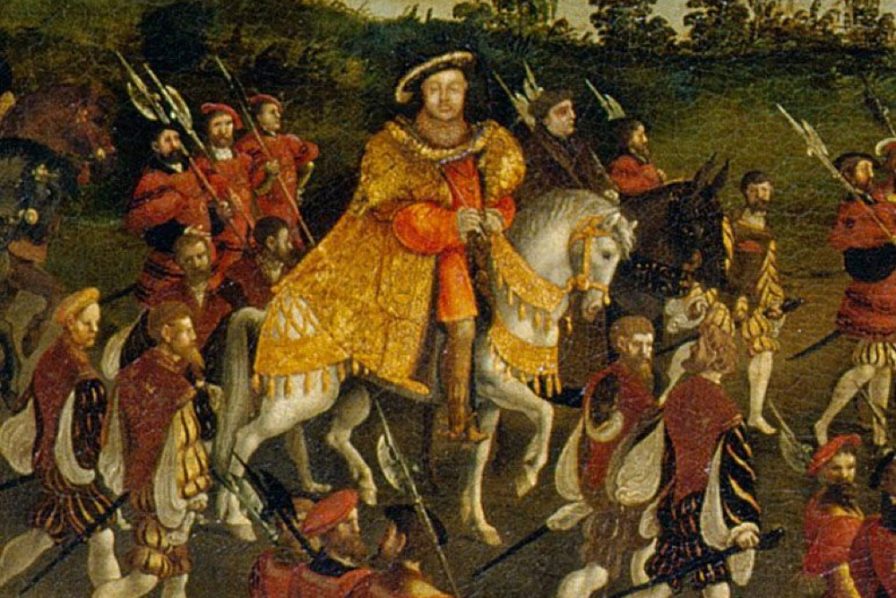 Henry VIII, who died on this day 474 years ago, is the most notorious king in English history. While the Tudor monarch is famous for his six marriages and fondness for executions, less known are his contributions to the equine world.

Henry VIII passed away at the age of 55 years on Friday 28 January 1547, on what would have been the 90th birthday of his father, Henry VII. Five years into Henry VIII’s reign, Italian breeder Francesco Gonzaga sent four horses, three of which were broodmares, to the English king as a gift. They were the first classical dressage horses Henry VIII had ever seen, and the monarch showed off his extensive dressage training at tournaments in and around London. Henry VIII, therefore, played a pivotal role in the introduction of dressage to England, laying the foundations for its growth.

Also, Henry VIII brought about the Breed of Horses Act 1535 and the Horses Act 1540, pieces of legislation designed to improve England’s stock of horses. The Breed of Horses Act 1535 required each owner of enclosed deer parks to possess a minimum of two mares taller than 13 hands in order for them to be bred with horses no shorter than 14 hands. The Horses Act 1540 ordered that no stallion under 15 hands and no mare under 13 hands was permitted to run out on common land or to run wild, and no two-year-old colt under 11.2 hands was allowed to run out in any area with mares.

Henry VIII’s death occurred before the development of the thoroughbred breed, but gallopers have carried his name to varying degrees of success, including Henry The Eighth, which sired 1901 Irish Oaks winner Royal Mantle.