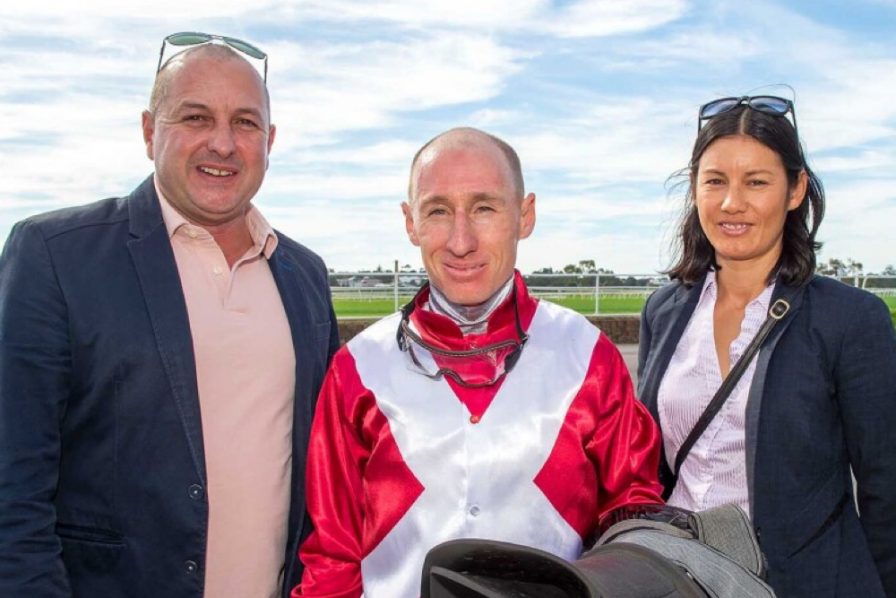 No Australian jockey has ridden more winners in his first 1,000 rides for a trainer than William Pike, who has posted 333 victories aboard Grant and Alana Williams-prepared gallopers since their association began in August 2016.

Pike’s first assignment for Williams Racing following the establishment of Grant and Alana’s training partnership resulted in a Belmont handicap success aboard Williams family-bred gelding Chocolate Holic, which progressed to register two Listed triumphs later in 2016. Pike undertook his 1,000th assignment for Grant and Alana Williams when he rode Peters Investments-owned thoroughbred Secret Statue in Wednesday’s eighth and final race at Belmont, but The Wizard did not bail out loss-chasing punters in the last for once.

According to Racing and Sports, Pike’s 1,000 rides aboard Grant and Alana Williams-trained gallopers have resulted in 333 wins, including six Group Ones, 12 Group Twos and 10 Group Threes, 316 minor placings and more than $21 million in prize money. Arcadia Queen (two), Galaxy Star (one), Regal Power (one), Inspirational Girl (one) and Celebrity Queen (one) are the thoroughbreds which have won Group One events for the triumvirate of Pike, Williams and Williams.