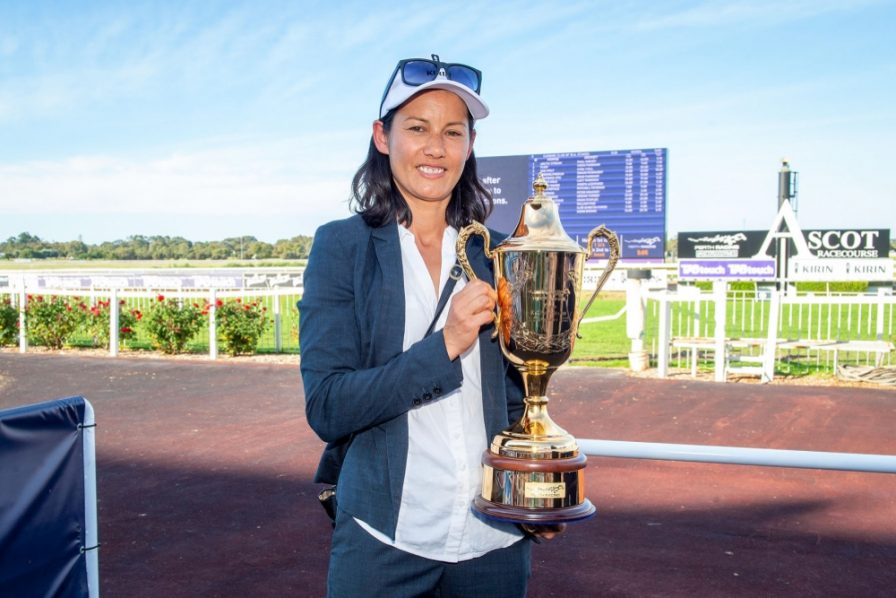 While the local, national and international reputations of Bob Peters, Grant Williams and William Pike skyrocketed in 2020, I would argue Alana Williams was the most important individual member of the Peters Investments-William Racing partnership over what was a very testing 12-month period.

Alana Williams held down the fort on both the home and the work front not once but twice during 2020 as her life and training partner, Grant, prepared an elite but exclusive team of Peters Investments-owned gallopers racing in New South Wales and Victoria. Grant Williams was the face of Williams Racing when Arcadia Queen, Perfect Jewel, Regal Power, Showmanship and Windstorm won major events in the east, but Alana had put her fingerprints all over those stars during their formative years in the west. With Grant Williams either interstate or quarantining for the bulk of this season’s Ascot Racing Carnival, Alana put the polish on the likes of Inspirational Girl, Truly Great and Celebrity Queen, getting within a neck away from saddling the winner of each of Western Australia’s three Group One races. And Alana Williams excelled professionally at the same time as she excelled personally in caring for her daughter, Tahni.

When will Grant Williams hand in his trainer licence? The answer is simple: the day when Alana tells him she wants to give away the game because there is no-one better at what she does than the former Miss Sansom. Michelle Payne and Gai Waterhouse received Australia Day honours – an OAM for Payne and an AO for Waterhouse – but Alana Williams is a VIP in Australian thoroughbred racing and worthy of recognition.