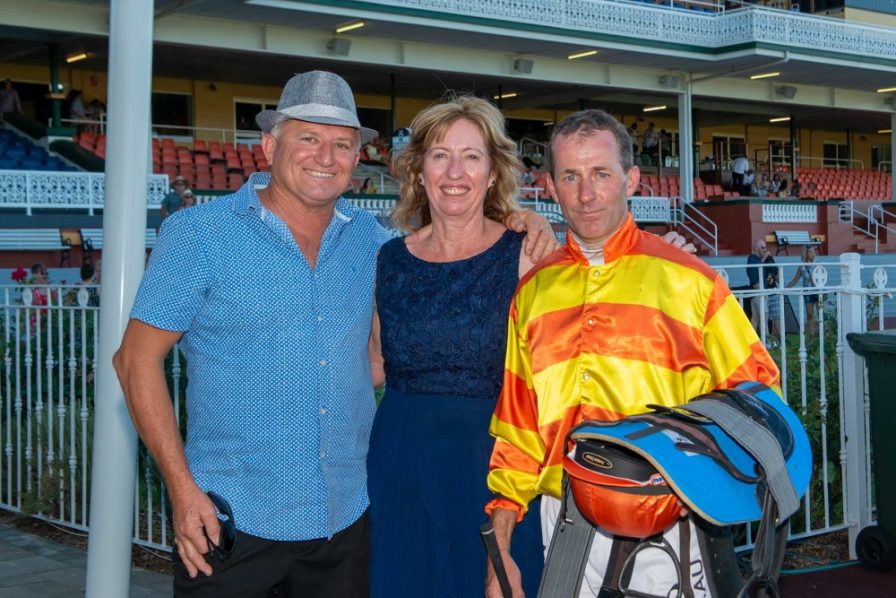 No galloper has won more Australian metropolitan races this season than Ration Aly, a $500 yearling which is rewarding her buyer and trainer, David Harrison, for his eye and endurance after she missed her three-year-old season.

Ration Aly posted her fifth victory from eight starts this term when she ran through the finish line strongly to fend off five-time black type-placed mare Naughty By Nature, turning the tables on her fellow female from their Jungle Dawn Classic clash. Not bad for a cheap thoroughbred, which Harrison purchased for less money than he would spend on a night out with Ration Aly’s most recent winning jockey, his great mate Paul Harvey, and their respective wives, Jenine and Janelle. Ration Aly’s career prize money is $174,485.

One of four gallopers to have registered five city victories in Australia this season, Ration Aly had more than 400 days off the track between winning a Belmont plate late in her two-year-old campaign and landing a gamble in a handicap restricted to fillies and mares at the same venue shortly after celebrating her official fourth birthday. Ration Aly failed to add black type to her resume when she finished sixth in both the Jungle Mist Classic and the Jungle Dawn Classic, but her Quayclean Handicap success on Saturday was over 1,800 metres rather than the 1,200m and 1,400m distances of the Listed events. Harrison has had Ration Aly in work for some time, but she could be a good lightweight chance in the Bunbury Cup over 2,000m in early March.

Harrison is one of Western Australian thoroughbred racing’s most likeable characters, and he is one of the state’s best judges of an unraced galloper. Few local conditioners have more joy with juveniles than Harrison, who looked beyond Ration Aly’s unappealing page in the 2017 Magic Millions Perth Winter Racehorse and Thoroughbred Sale catalogue – her full brother, Conrad’s Mission, is an eight-start maiden, and her half brothers, Jebediah and Yank, have not won any of their combined 25 contests – to pick up a bargain.