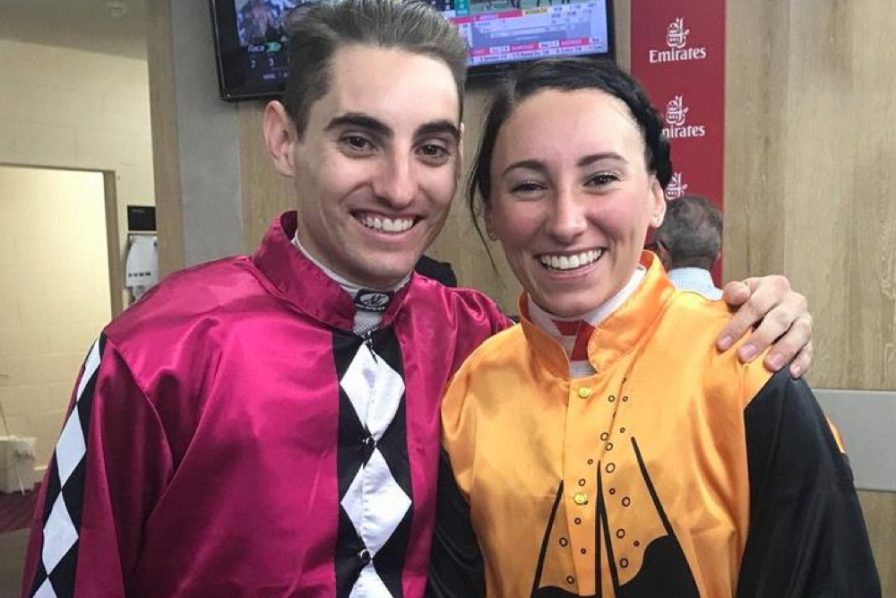 Andrew Mallyon got one up on his Group One-winning sister Katelyn when he became the first of the siblings to ride four winners at one meeting, posting four Grafton victories to move within two triumphs of 1,000 career successes.

Katelyn Mallyon became the first woman to ride a Group One winner at Moonee Valley when she steered Silent Sedition to glory in the 2017 William Reid Stakes, but never did she record better than a meeting hat-trick before retiring from the saddle to work in the thoroughbred racing media and spend more time with her partner, James McDonald.

Andrew Mallyon, who divides his time between his Queensland base and northern New South Wales, partnered Calcareous, Morethannumberone, Galaxy Belle and The Catch to Grafton victories, his Sunday quadruple improving his tally to 998 wins since he debuted at Echuca in 2004. Mornington Cup champion Tally is the highest-rated galloper on which Mallyon has triumphed, while he has registered Group Three victories aboard General Truce, Shining Gem and Halvorsen.