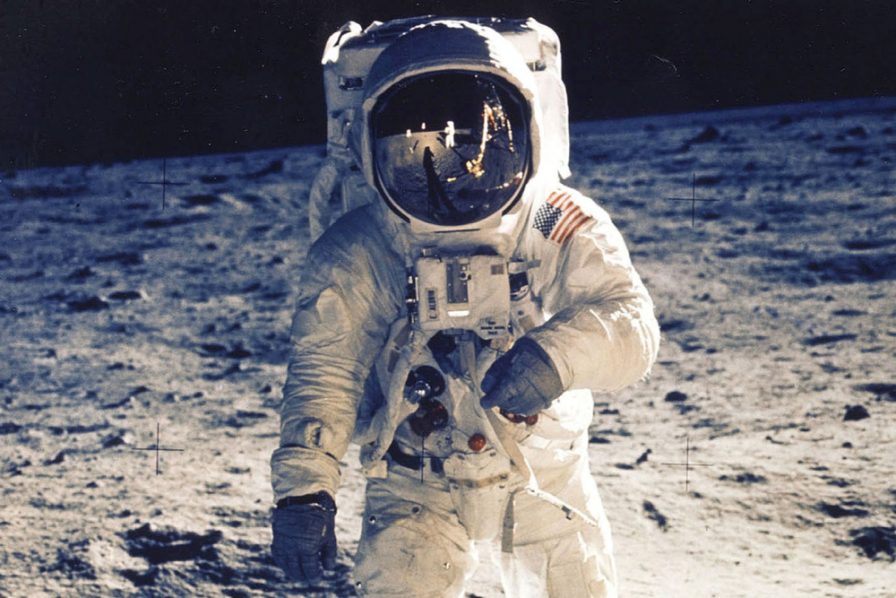 Lunar Fox landed the biggest-ever upset in Australian Group One thoroughbred racing when he won the Kennedy Australian Guineas, even rocketing past the astronomical odds William Hill quoted in 1964 on a lunar landing during the 1960s.

A $40,000 2019 Melbourne Gold Yearling Sale graduate, Paul Preusker-trained, Michael Dee-ridden colt Lunar Fox jumped from the Flemington barriers at Victorian Official Price odds of 300-1 to win the Kennedy Australian Guineas after being beaten by more than 13 lengths on each of his last two appearances. Lunar Fox erased Abaridy, which won the 1986 Caulfield Guineas at 250-1, from a well-thumbed page of Australia’s thoroughbred racing record book, providing Preusker with his first Group One victory and Dee with his fifth success at the highest level. Pablo’s Pulse took out the 1987 Warwick Stakes at 500-1, but that race did not gain Group One status until the Australian Turf Club and Racing New South Wales rebranded it as the Winx Stakes in 2018.

In 1964, British punter David Threlfell wrote a letter to William Hill asking the bookmaker to lay him odds on a man walking on the moon before the end of the decade. William Hill laid Threlfell £10 at 1,000-1, and the rest is history.