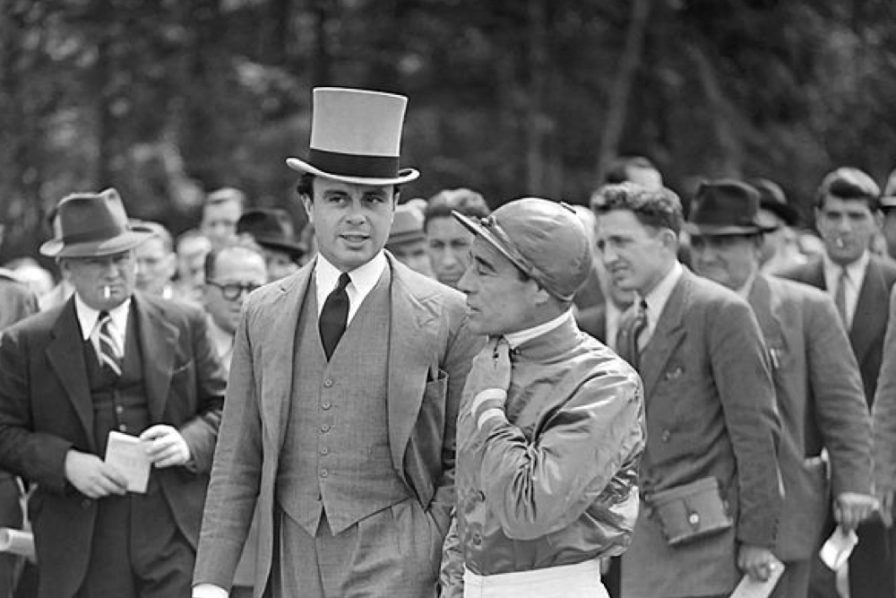 Proud Indigenous Australian sportspersons Ashleigh Barty and Patrick Mills have had NAIDOC Weeks to remember, but did you know that, on the balance of probabilities, Australia’s most successful jockey internationally hid his Aboriginality?

Barty has qualified for her first Wimbledon women’s singles final, Mills is set to become the first Indigenous male to carry Australia’s flag at an Olympic Games and both of them are brilliant role models for their respective communities. Barty is a Ngaragu woman, while Mills has a Torres Strait Islander father and an Aboriginal Australian mother.

But whereas Barty and Mills celebrate their heritage while excelling on courts all around the world, Rae Johnstone spent his career as Australia’s greatest jockey export denying his Aboriginality, passing off himself as being of Portuguese descent and often claiming his original surname was Davies. However, in his book Aboriginal Stars of the Turf, Worimi man Professor John Maynard makes the case for Johnstone being of Aboriginal descent, citing not only the absence of his paternal grandfather’s name on his birth certificate – it was a common practice to write Aboriginal parentage out of official documentation in the early 1900s – but also anecdotal evidence from Aboriginal man Bruce Kendall, who was adamant the rider was his grandmother’s uncle. Kendall’s grandmother was a Johnstone whose family was full of equestrians, including several bush jockeys.

Inducted into the Australian Racing Hall of Fame in 2004, Johnstone rode 50 winners of races in England, France and Ireland that boast Group One status now, including 29 classics. Johnstone earned the nickname of Le Crocodile during his time in France, and among his victories on French soil were the Prix de l’Arc de Triomphes of 1945 and 1954.