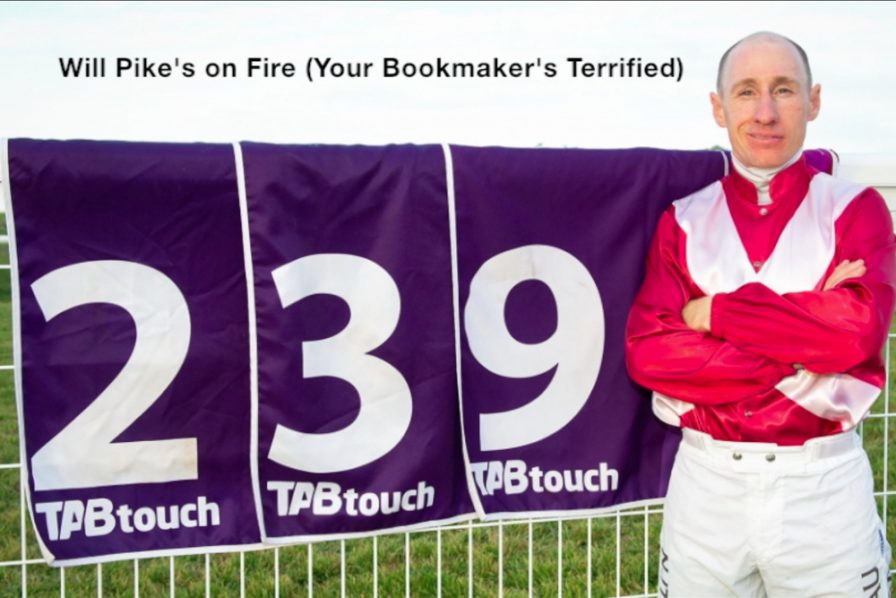 Thirty-five-year-old jockey William Pike caught fire on his birthday for the first time since 2014, and The Wizard’s Mornington quadruple, which included two Listed victories, constituted his best anniversary haul ever.

Australian bookmakers were terrified when Pike partnered Imperial Lad in the Mornington card-closing Catanach’s Jewellers Handicap because he had ridden four of the first eight winners – Ginger Jones, Dom To Shoot, Mount Popa and Laverrod – including the first three legs of the quadrella.

But Imperial Lad finished second in the Mornington nightcap, leaving Pike stuck on four meeting successes for the second time this season; The Wizard’s first quadruple this term occurred on Caulfield Guineas Day in October.

Pike has ridden at least one Australian winner on six of his birthdays, his on-course victories coinciding with his 18th, 21st, 24th, 27th, 28th and 35th anniversaries.