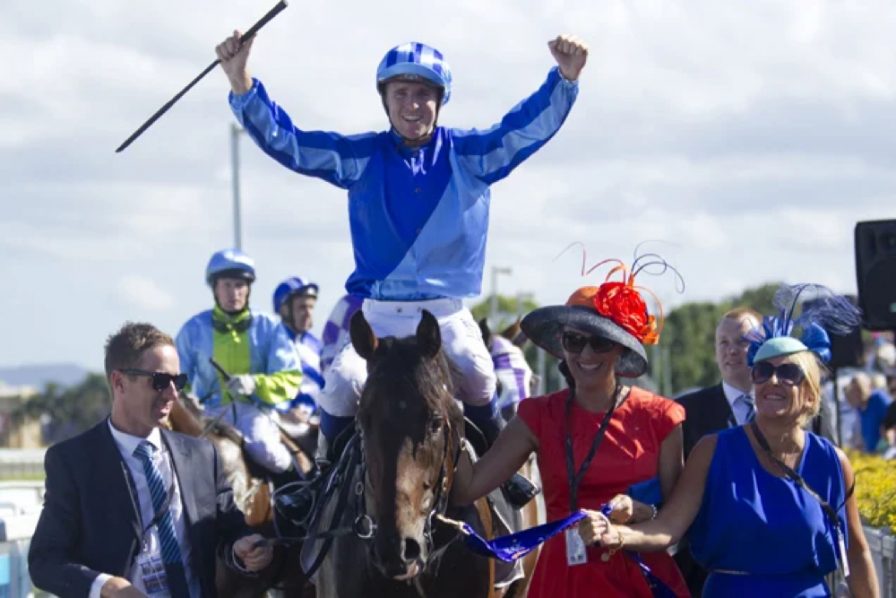 Today would have been the 30th birthday of Nathan Berry, the twin brother of Group One-winning jockey Tommy, if new-onset refractory status epilepticus, more commonly known as NORSE syndrome, had not caused his tragic death seven years ago.

Nathan Berry, who pipped Tommy in their first race to win the honour of being the elder of the siblings, rode 351 winners, including three in Singapore and 14 in Western Australia. Acting on the advice of their apprentice master and father, Kevin Berry, Nathan and Tommy based themselves in Western Australia while 2007’s equine influenza outbreak was ravaging their home state of New South Wales. Western Australian trainers presented the Berry twins with similar opportunities, and it was Nathan who registered the most victories in spite of starting the fewest races. Also, Greg Harper entrusted Nathan Berry with steering Ronnie in the Tattersall’s Cup, and the young hoop kept the ride aboard the Listed runner-up when he contested the following month’s CB Cox Stakes at Group Two level in which he finished last.

I did not reside in Perth while the Berry twins were continuing their respective apprenticeships a long way from home, but if I had a dollar for every good word I have heard about them from Western Australian thoroughbred racing participants, I would have more money than Nathan earned through riding Unencumbered, which won the 2014 Magic Millions 2YO Classic not long before his regular rider fell ill. Vale Nathan Berry, a young man taken way too soon. And vale Unencumbered, which passed away in 2018 as the result of a post-surgery accident in which he broke a leg.