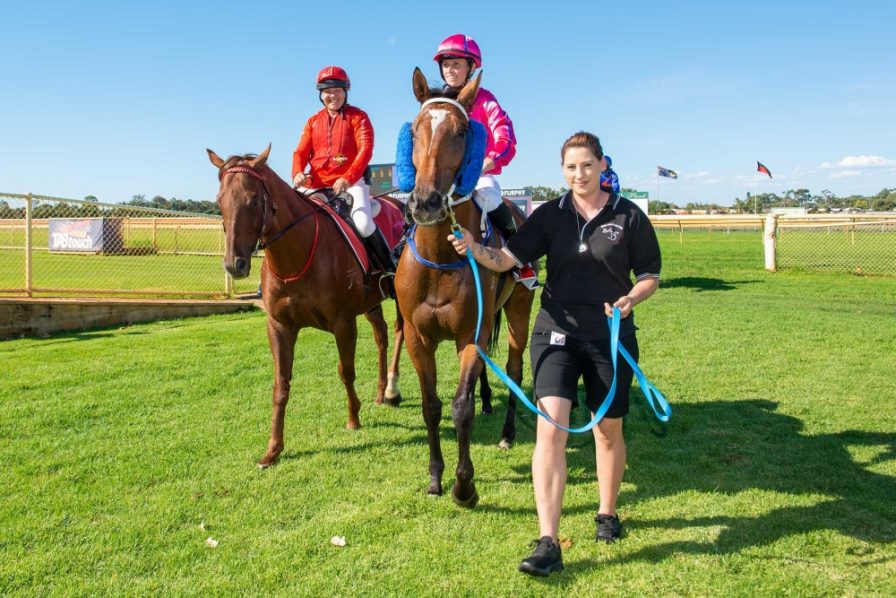 It was both choice and deadly Kiwi horsewoman Bronwyn Mathieson’s first win as a trainer occurred on Harmony Day courtesy of Baybizarre, a daughter of Belle Bizarre, the mare which Aboriginal horseman Rod Bynder prepared to win the 2006 Railway Stakes.

Like the late Bynder, who passed away in 2008, Mathieson was a jockey before she turned her hand to training. Mathieson rode more than 100 winners across Australia and New Zealand in the 1990s, 2000s and 2010s, finished third aboard Mark Bairstow-conditioned Swift Jeune in the 2006 Bunbury Cup at Listed level, and posted her last victory in the saddle when Bruce Watkins-trained Low Flying won at Bunbury in 2013.

Baybizarre, which realised just $7,000 for Gold Front Thoroughbreds at the 2018 Magic Millions Perth Winter Yearling Sale, was Mathieson’s 18th runner as a trainer. Baybizarre’s Capel Tavern triumph under Fiona Bell came on the four-year-old mare’s fourth start, but she did jump from the Bunbury barriers at close to even money last month only for cardiac arrhythmia to hamper her performance.