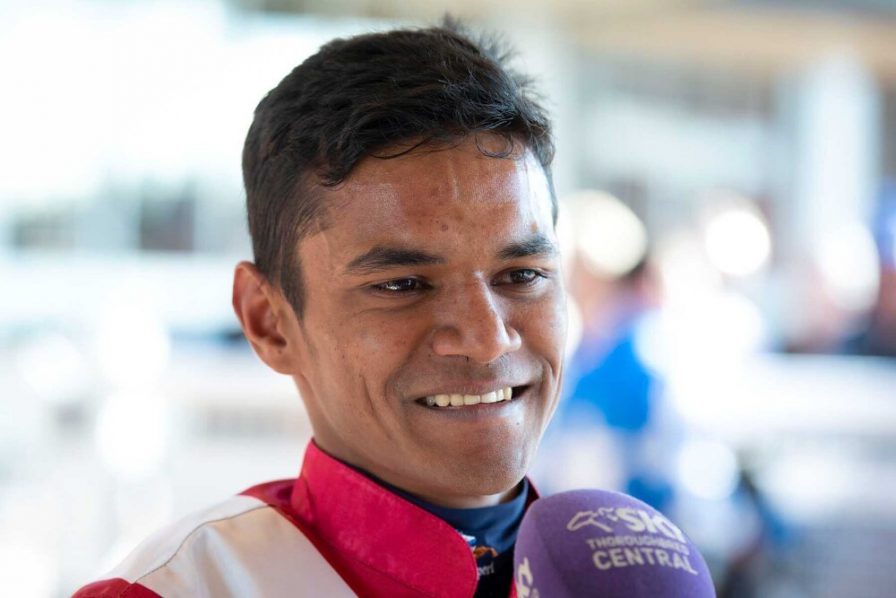 Laqdar Ramoly became the latest apprentice to register his first black-type victory in a Beaufine Stakes when Belmont 1,000 metres specialist Nerodio, which is Italian for black god, improved the sprinter’s course-and-distance statistics to five wins from five starts.

Western Australian metropolitan apprentice champion-elect Ramoly’s third consecutive triumph in tandem with Nerodio resulted in him matching the feats of Alan Kennedy and Randy Tan, both of whom broke through in black-type class aboard Beaufine Stakes champions. Kennedy rode Adam Durrant-trained gelding Ma Ma Machine to win the 2009 Beaufine Stakes, and Tan steered Sharon Miller-prepared galloper It’s It to 2017 Beaufine Stakes success. And Nerodio supplied a first major victory to not only Ramoly but also Stephanie Bakranich.

The son of Playing God and Black Carat – hence his name – Nerodio has won nine of his 21 starts and banked more than $360,000 for his connections. Nerodio loves Belmont, and his record over 1,000m there is the same as Barakey, which Jim Taylor trained to win the 2012 Winterbottom Stakes.