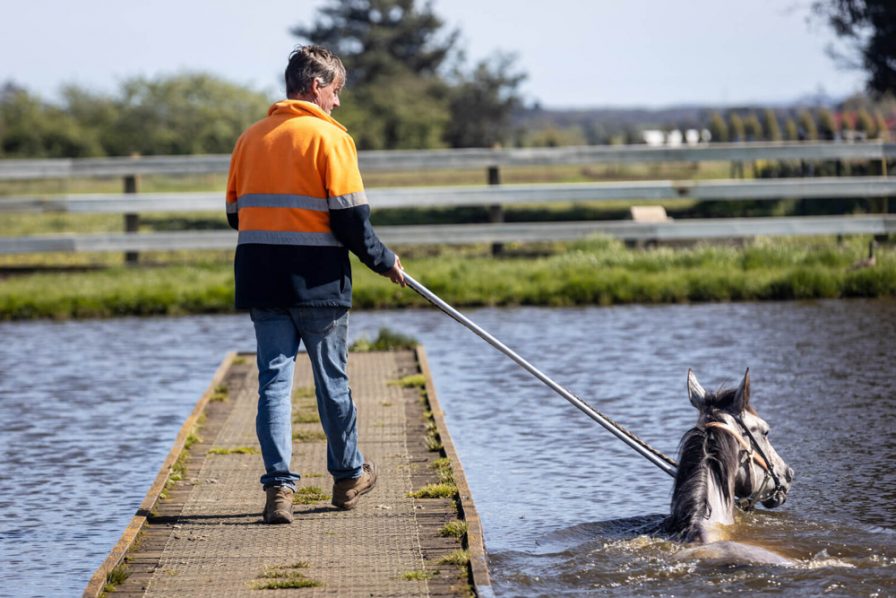 For the fifth time, Blacker is the surname the Launceston Cup engraver will inscribe on the Group Three race’s trophy. But for the first time, George is not the forename because John scored the biggest win since tragedy struck his family.

John and Maree Blacker were holidaying in Polynesia to celebrate her 50th birthday when the 2009 Samoa earthquake and tsunami occurred. The earthquake was the world’s largest of that year, and it generated a tsunami that caused massive damage and loss of life in Samoa, American Samoa and Tonga. The tsunami swept Maree out of John’s arms and out to sea.

Launceston Cup winner Glass Warrior is John Blacker’s second Group Three victor, while Nuclear Free’s triumph in the 2006 Tristarc Stakes at Caulfield remains his highest individual achievement. Glass Warrior’s Launceston Cup-winning jockey, Sigrid Carr, scored her fifth Group success, all of which have occurred at Group Three level. Carr was aboard Geegees Blackflash when he took out the 2015 Hobart Cup.