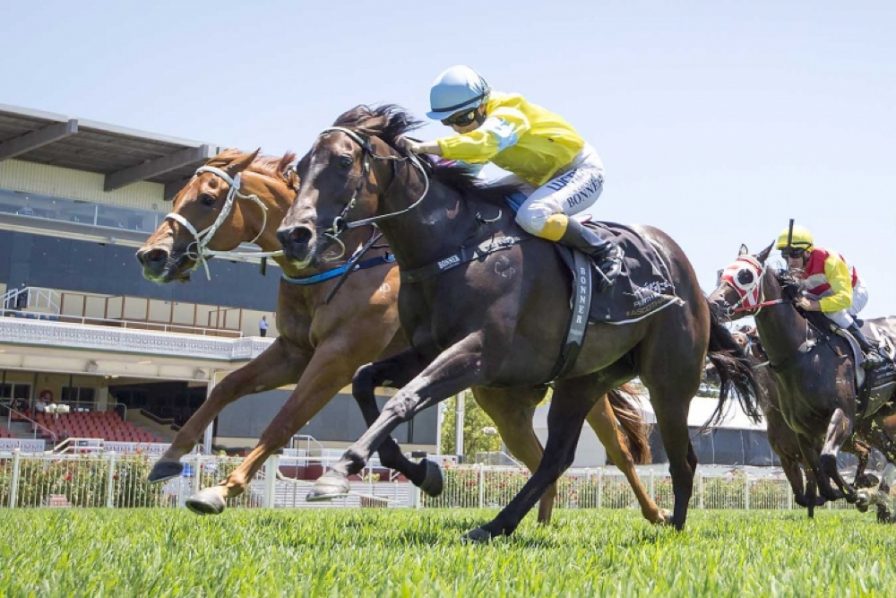 Darryn Pateman has booked Bonner, who rode Dainty Tess five times for one win and three minor placings, to steer his eight-year-old gelding, Messiah, in the Kojonup Agricultural Supplies Kojonup Cup, the feature event of the Wandecla Picnic Day in Western Australia’s Great Southern region. Racing and Wagering Western Australia staff have handicapped Messiah with an impost of 68.5 kilograms, 13 kilos more than Marchand lumped in Bonner’s most recent contest.

Bonner has not participated in a race since Saturday 1 April 2017, when she rode two runners at Ascot, one of which was Dainty Tess, the Daniel Morton-trained mare which won the Prince of Wales Stakes on her home track twice either side of taking out the 2018 RN Irwin Stakes at Morphettville.

Last year, Kojonup patrons witnessed the bows of Nicholas Gow, Michael Jachmann and Demi Rose, plus the returns of Gerahd De Bari, Kirryn Scallan, Tamara Playle and Yannick Valenti from spells dating back to 2007, 2008, 2015 and 2015, respectively. This year, Wandecla Picnic Day attendees are set to see the debuts of Michelle Blanke, Tiffany Holland, Joshua Krispyn and Darvin Moses, as well as Bonner’s attempt to register her 48th career victory.