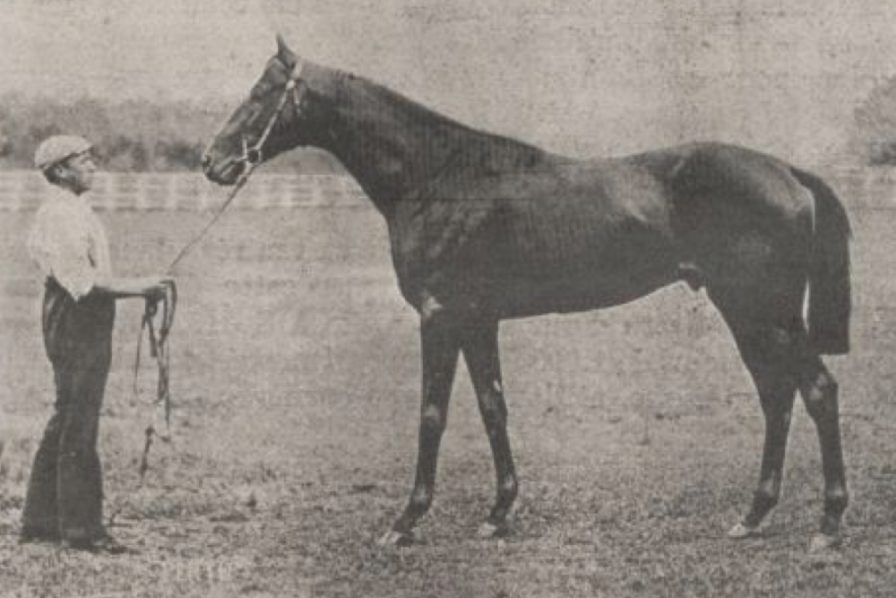 Broome required six attempts at Group One level to register his first success in the highest grade, his Grand Prix de Saint-Cloud triumph under Colin Keane improving his career record to seven wins and four placings from 17 starts.

Broome is a five-year-old son of Australia bred in Ireland by Epona Bloodstock. French banker Maurice Ephrussi bred Perth at Haras du Gazon, a famous farm in Normandy at which the champion galloper entered the world in 1896. Maurice Caillault and Paul de Pourtales paid 27,500 to buy Perth as a yearling, and the son of War Dance and Primrose Dame developed into a superstar three-year-old colt, winning three of France’s five classics – the Poule d’Essai des Poulains, Prix du Jockey Club and Grand Prix de Paris.