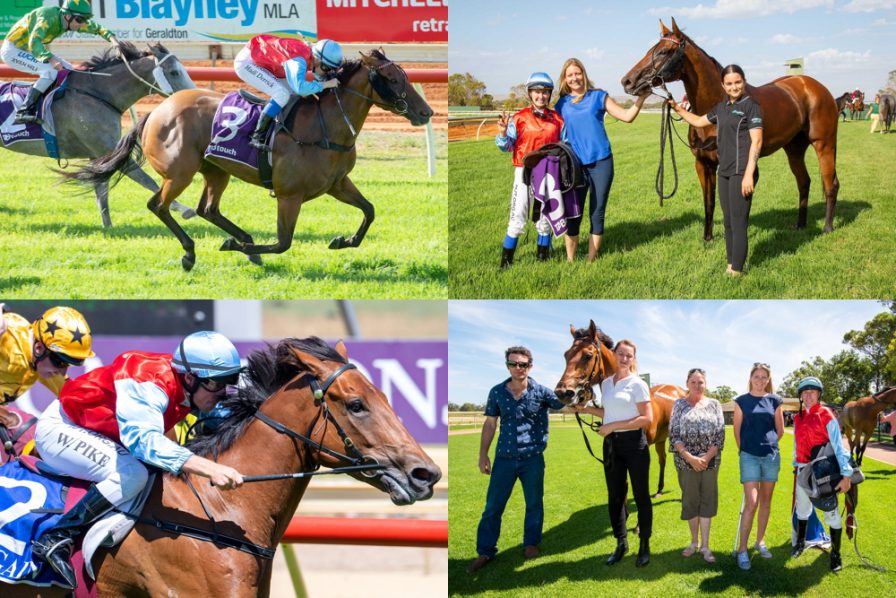 Melbourne Park is no stranger to hosting clashes featuring full relations in opposition to each other, and Ascot will stage sibling rivalry when Tiarnna Robertson-trained kin Angry Annie and So Sway contest the Mrs Mac’s Handicap.

Angry Annie is the five-year-old daughter of Vital Equine and Bellantina, and So Sway is her four-year-old full brother. Robertson bred not only Angry Annie and So Sway but also their Maschino-sired two-year-old and one-year-old half brothers, both of which are unraced and unnamed. Angry Annie has won eight of her 21 starts and carried her apprentice rider, Madi Derrick, to more wins than any other galloper. So Sway, which has equine lordosis, also known as swayback, has won two of his six starts and teams up with Mitchell Pateman following their Geraldton fourth last time out.

Robertson will not be at Ascot to see her blood brothers and sisters go head to head for the first time because she will be attending to her stable star Fabergino at Flemington.