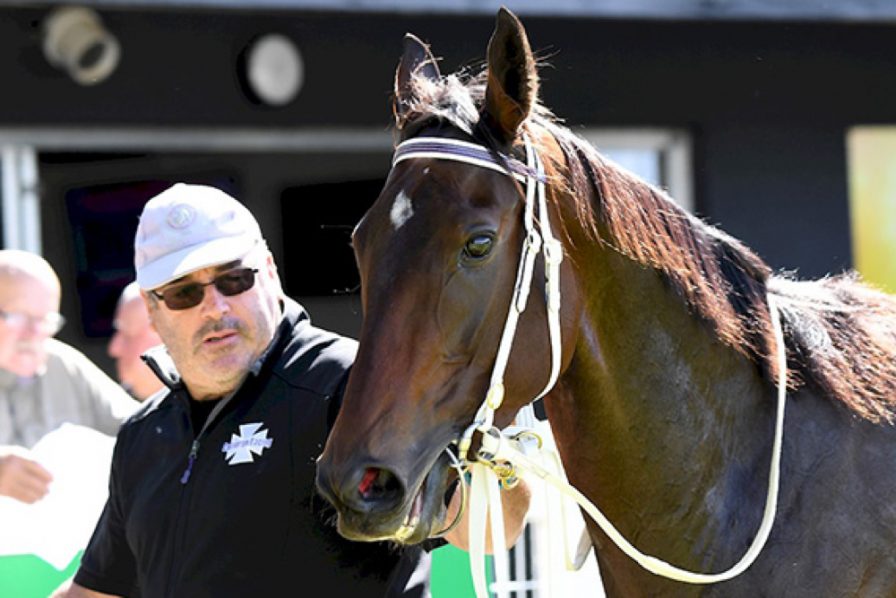 COVID-19 has grounded Calthorpe’s primary business, Air Horse Transport, for most of the last year and a bit given the difficulties associated with moving thoroughbreds and other equine breeds across state, territory and national borders. Consequently, Calthorpe has been more reliant than ever before on his small training operation paying the bills that have kept landing in his letterbox during the pandemic.

Media Award, which took four starts to break her maiden, was the 13th favourite for the Australasian Oaks, but the cheap filly did not know her starting price was 60-1. Media Award went into the Morphettville major on a two-race winning streak after 2020 Australasian Oaks victor Damien Thornton and the winningmost jockey in Australasian Oaks history, Damien Oliver, had steered her to triumphs in Victoria. Luke Nolen took over from Oliver aboard Media Award in the Group One event, and it was Oliver who played second fiddle to Nolen at the end of 2,000 metres. Now Nolen is a three-time Australasian Oaks-winning jockey following his successes on Lights Of Heaven (2011), Abbey Marie (2016) and the little sister of a slow galloper, Coronita, which never placed.