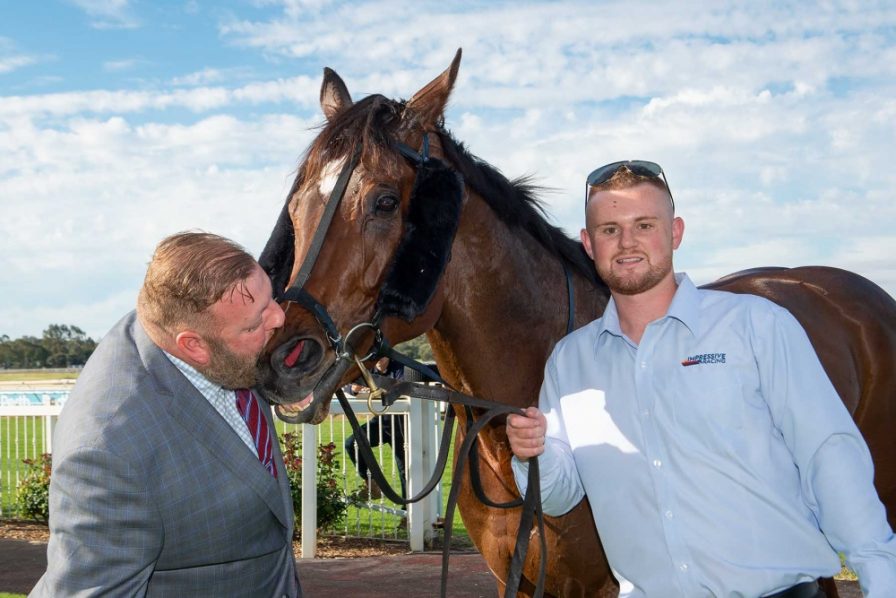 Which raced and unraced Australian thoroughbreds are you most excited about heading into 2021? I cannot wait for the next chapter in Clairvoyance’s career and, hopefully, the debut of a daughter of a mare which died suddenly in August.

Darren McAuliffe trained more winners in 2020 than any other previous year, and Clairvoyance was responsible for four of his record-breaking number of victories. Rarely do the runs of Western Australia-prepared late two-year-old and early three-year-old gallopers make waves away from the west coast, but Clairvoyance had clock watchers all over the country predicting future Group One glory for her after she smashed timepieces in three of her four superb wins. Among Clairvoyance’s victims were Listed victors Gemma’s Son and Starfield Impact, and WA Champion Fillies Stakes-WA Guineas heroine Watch Me Dance, the latter which she thrashed by more than six lengths in receipt of just half a kilogram. McAuliffe had to abort Clairvoyance’s Ascot Racing Carnival campaign following her 3YO Classic cruise, scratching his boom filly from races on three consecutive Saturdays before pulling the pin for the spring, but she will be back, and her ceiling is high. McAuliffe lost his Group One champion Gatting when the 2019 Makybe Diva Stakes hero broke down in the 2020 edition of the Flemington feature, but Clairvoyance has the ability to surpass Cranky’s stellar achievements.

July is the earliest any Peters Investments-owned juvenile is likely to hit the track in a competitive event, but I am counting the days until Very Likely, the two-year-old female firstborn of the late, great Delicacy, carries the Peters family’s famous cerise and white colours for the first time. Delicacy, which trumped Winx in the ballot to be crowned Australia’s queen of the three-year-old fillies in their classic season, produced two Pierro-sired thoroughbreds before an allergic reaction to penicillin ended her life.