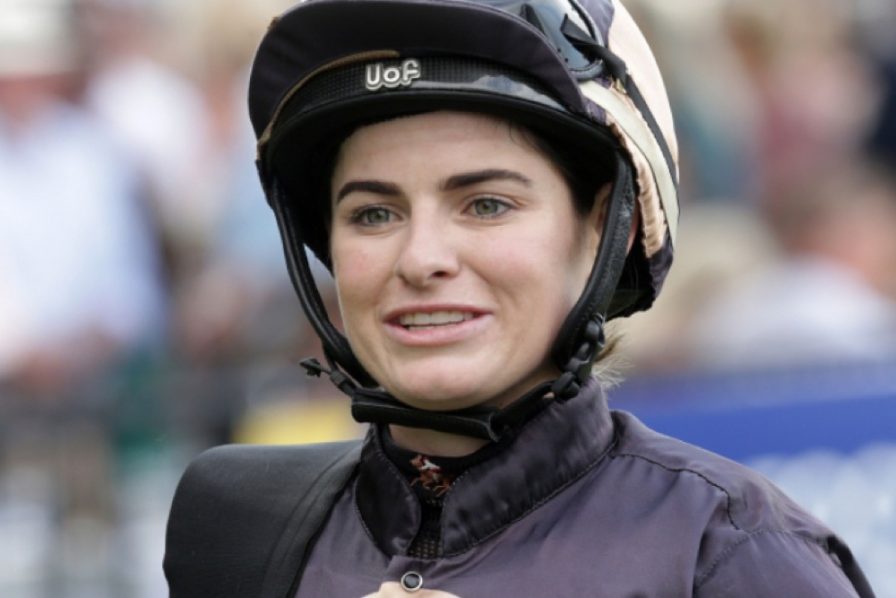 Kiwi jockey Collett, whose resume includes the 2016 Zabeel Classic aboard Consensus at Ellerslie and more than 500 victories in Australia, New Zealand and Singapore since debuting in 2010, steered Newcastle winners Pensera, Queen Bellissimo, Honeycreeper, Linguee and Briars Kingdom. Four times Collett, who is a member of a famous Kiwi thoroughbred racing family, had recorded four wins at a meeting prior to her five victories from her six Newcastle engagements.

Like Collett, Australian apprentice Opperman hails from a family with a rich thoroughbred racing pedigree. Opperman saluted the judge on each of his first five Morphettville Parks assignments, partnering Royal Obsession, Jaguary, Icecrusher, Imperial Hilton and Greetings Ned to successes before firing blanks in the last two races. Opperman has ridden 81 winners, including six trained by his father, Jamie, since making his competitive bow in April 2020.