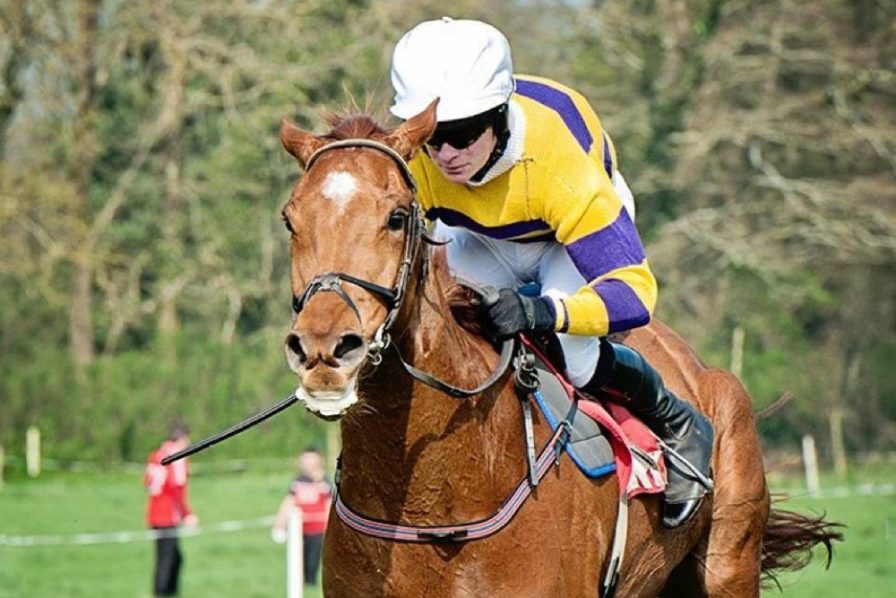 As an amateur jumps jockey in Ireland, Brian Carey rode 12 winners in steeplechases, hurdles and bumpers, the latter of which is a race without obstacles. As a professional trainer in Australia, Carey is set to saddle his first starters.

Before he arrived in Australia, Carey worked alongside Irish icons Enda Bolger and the late JT McNamara, who died three years after being paralysed from the neck down following a fall during the 2013 Cheltenham Festival. Carey’s Australian resume includes stints assisting two of Western Australian thoroughbred racing’s elder statesmen, Fred Kersley and Ross Price, but now his name will appear in racebooks and other publications as he trains for one of the region’s best-known owner-breeders, Wyadup Valley Farm boss Trevor Delroy.

Delroy bred Tunis, the four-year-old daughter of Wyadup Valley Farm stallion Crowded House and deceased mare Azzaden, which is programmed to contest the Amelia Park Maiden for novice trainer Carey and apprentice rider Madi Derrick at Ascot on Saturday. Delroy is an Afrophile, hence why most of his gallopers have names linked to the African continent. For example, Tunis is the capital of Tunisia, Azzaden is a valley in Morocco and Gondokoro, the name of the Delroy-bred 2013 Queensland Oaks victor, is an island located in South Sudan. Tunis is a six-start maiden, and Carey has elected to run her first up without a trial.

Dego Dante at Cork on Sunday 12 June 2005 was Carey’s first winner as a jockey, two and a quarter years after he made the first of his 499 appearances. Hopefully, Carey will not have to wait that long for his first winner as a trainer.