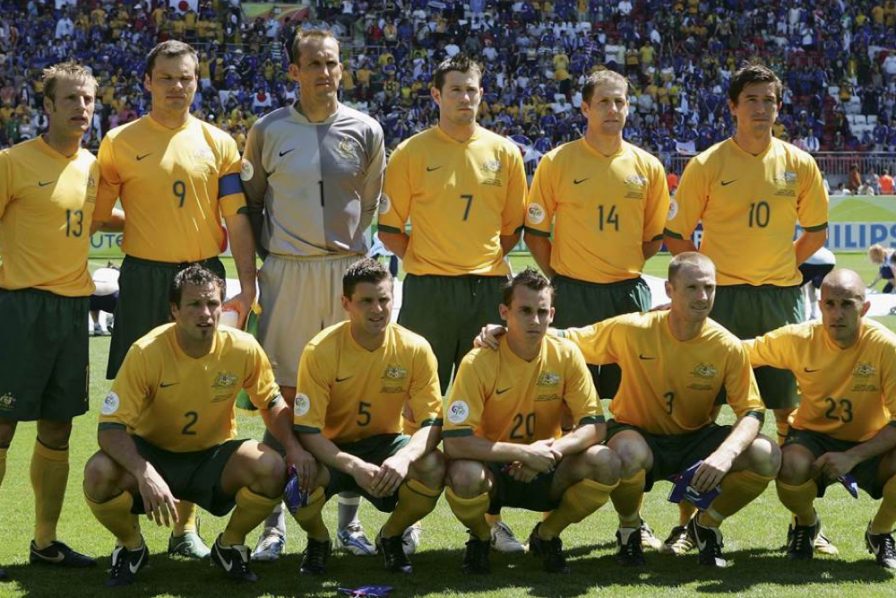 Punters are supposed to lose their shirts to bookmakers, but I flipped that transaction on the eve of the 2006 FIFA World Cup to activate and reactivate thousands of Centrebet clients at a fraction of its regular acquisition cost.

Australia’s participation in the 2006 FIFA World Cup, for which the Socceroos qualified to end their 32-year absence from international football’s marquee event, represented a free kick for Centrebet to score customers ahead of its post-tournament initial public opening on the Australian Stock Exchange. But there was a big defensive wall blocking Centrebet’s route to goal because, in 2006, Australia was not open to interstate corporate bookmaker advertising.

Even though Centrebet had operated out of Alice Springs in the Northern Territory for nearly 15 years, it could not market its betting products in Australia freely, and social media was in its infancy. But so good was Centrebet’s value proposition – open/reopen an account and wager at least $100 on the 2006 FIFA World Cup to receive a Rebel Sport voucher to redeem for a replica jersey – that a combination of online placements, marketing communications and the most powerful tool of all, positive word of mouth – resulted in more than 6,000 punters signing up in less than one month. It was great business for Rebel Sport, which got fresh foot traffic through its brick-and-mortar stores, and it was great business for Centrebet just before its ASX launch. That Centrebet floated with a market capitalisation of $174 million had a lot to do with my bet on shirt numbers.