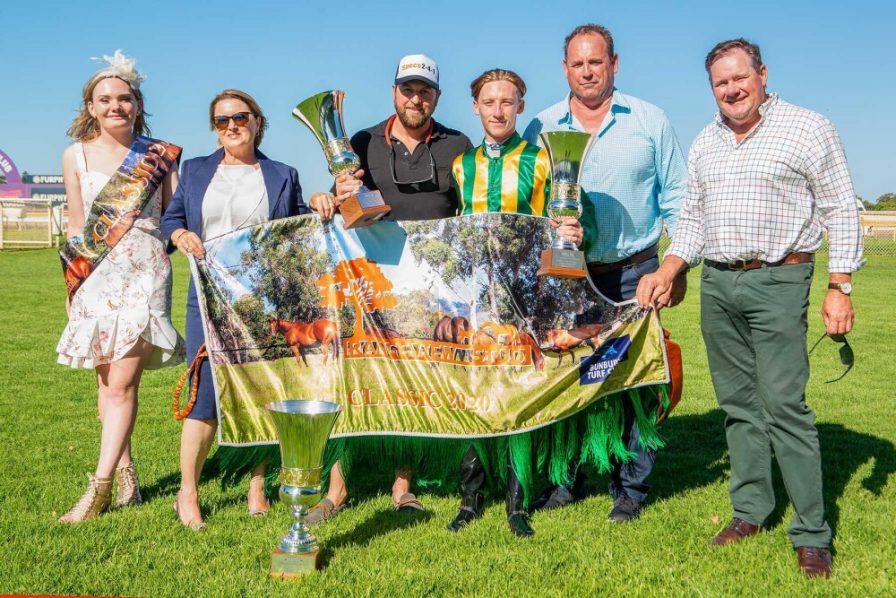 The transition from a star apprentice to a senior jockey is tough, but Clint Johnston-Porter has not only survived but also prospered without a claim and ridden 100 winners for his biggest supporter, his former master Adam Durrant.

Johnston-Porter and Durrant would have had one for the road when the galloper of that name won the Move To Kal Maiden a couple of weeks ago. The duo’s milestone 100th victory flew under the radar because it occurred on a Sunday and outside Western Australia’s metropolitan area, but Johnston-Porter and Durrant have combined to win 10 more races this season than William Pike has managed aboard Grant and Alana Williams-trained thoroughbreds, so they are flying.

Johnston-Porter, who gained his licence to ride gallopers in races before he passed his vehicle driving test, registered the first success of his career on a city track, which is a rare achievement. Durrant-prepared mare Aloha Miss carried Johnston-Porter to an Ascot handicap triumph on Wednesday 22 October 2014, and the combination has not looked back since.