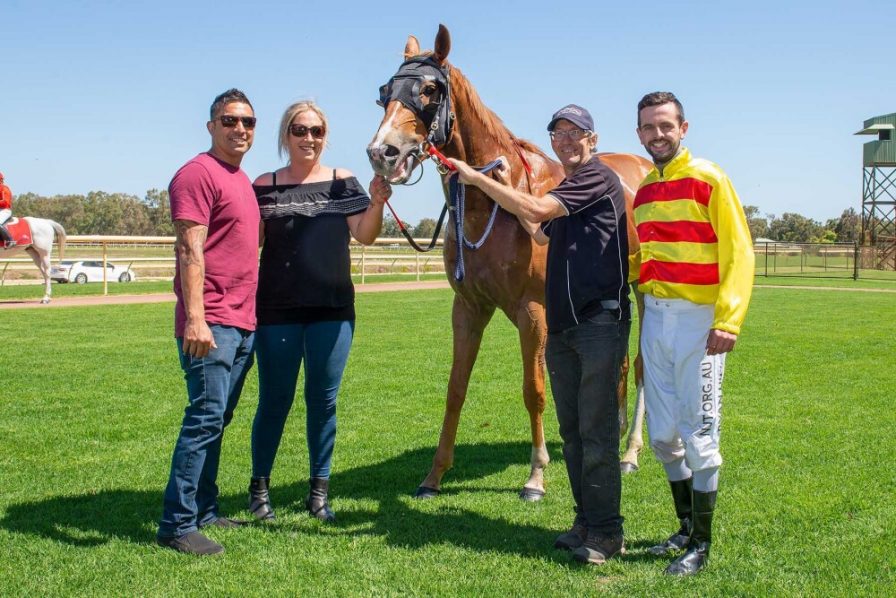 Jade Tangaroa shares her birthday with Ted Martinovich, and there should be a combined celebration after Choose Freedom, which joined the racehorse rehomer from the veteran trainer, made her a city-winning conditioner on their special day.

On a Wednesday full of shocks at Belmont – none of the seven favourites won – the biggest surprise was Choose Freedom’s Schweppes Handicap success at a starting price of 60-1 and a top fluctuation of 100-1. Choose Freedom had only one run for Martinovich, and he crossed the Ascot finish line last, more than 30 lengths behind the race winner. Choose Freedom made the switch to Tangaroa’s stable in late 2019, and 12 months later, he broke his maiden at Pinjarra under Ryan Hill. There was not much in Choose Freedom’s form this preparation to suggest a metropolitan victory was on the horizon, but the son of two-time Royal Ascot champion Choisir and Femme Liberte made a mockery of his odds.

Choose Freedom was Tangaroa’s 29th starter at either Ascot or Belmont, her first city winner and her ninth victor at any venue since she became a licensed trainer in 2016.