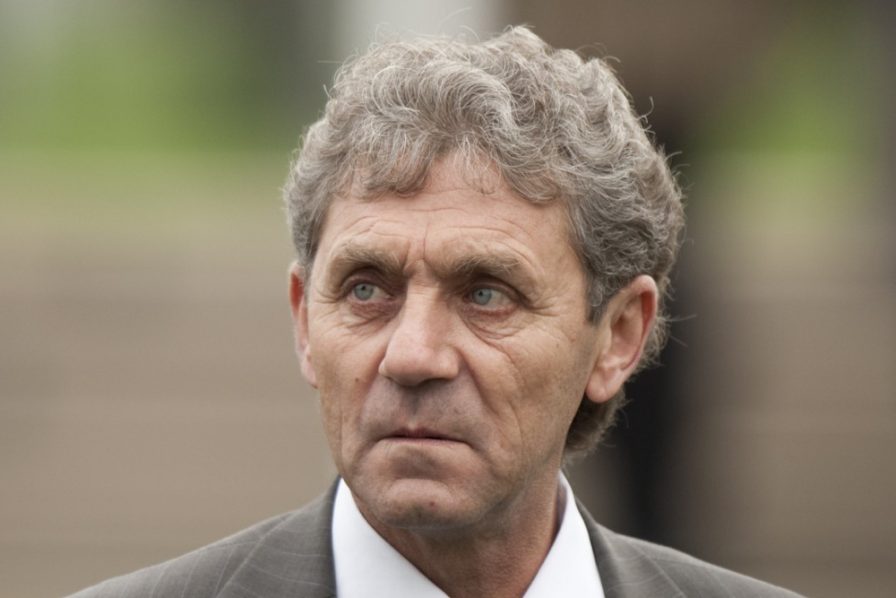 Congratulations to the connections of Choux, which made the 475-mile round trip from Abergavenny to Thirsk worthwhile for her clued-up associates when the debut-making daughter of Puff Pastry landed an extraordinary 10-minute gamble.

Public trials are not compulsory in British thoroughbred racing, so most punters had only Choux’s pedigree – she is by champion Australian sprinter Exceed And Excel out of a Pivotal mare – on which to base their assessment of the David Evans-trained newcomer in the 11-runner Thirsk maiden.

But Choux’s owner, Chris Kiely, was privy to information from Evans that Choux had been working well leading into her first appearance and that coupled with Kiely’s appraisal of his two-year-old filly’s opponents prompted him to back her off the boards. Officially, Choux opened at 40-1, but Kiely secured odds as high as 60-1 on Betfair after he had the patience of a saint to wait until 10 minutes before the race to start placing his bets. Choux touched 3-1 before being 100-30 when the Thirsk starting gates crashed back.

Prominent throughout, Choux hit the front with two furlongs of the five-furlong sprint remaining and ran on strongly to post a one-and-three-quarter-length victory. The National Stakes at Sandown Park and the Queen Mary Stakes at Royal Ascot are possible target races for Choux, which Kiely is reluctant to sell despite receiving offers following her Thirsk triumph that punters will not forget anytime soon.