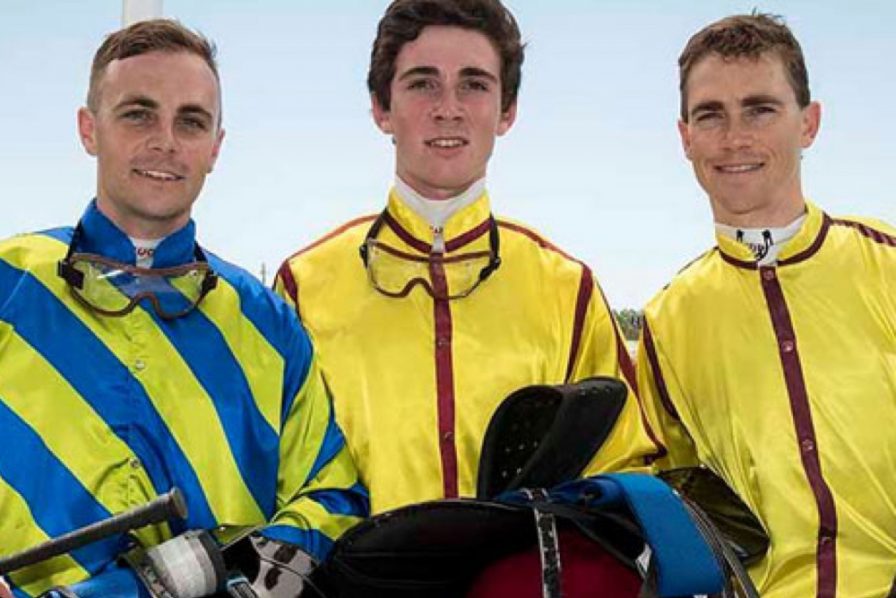 Steven Parnham is odds on to lose his status as the Parnham family’s winningmost jockey on the day the Group One-winning rider resumes his injury-interrupted season and reunites with the 2019 Kingston Town Classic heroine, Kay Cee.

According to Racing and Sports, Steven Parnham and Chris Parnham are tied on 761 career victories ahead of Saturday’s Belmont Sprint Day meeting in which Kay Cee will compete against a field of black type winners, including Group One champion Elite Street, the mount of Steven’s kid brother.

Understandably, Steven Parnham is easing his way back with booked rides in four of Belmont Sprint Day’s nine races, whereas Chris Parnham is set to participate in each event, and six of his mounts are likely to start at odds below 10-1. Chris Parnham is enjoying his best-ever campaign, leading the Australian jockey premiership race with 171 triumphs and nearly $7 million in prize money banked.

The Iron Jack-Belmont Sprint is the first of three Group Three contests held at Belmont. No Parnham has ridden a Belmont Sprint winner, and Neville Parnham has trained only one winner of the race, 1992 victor Blonde Jev.