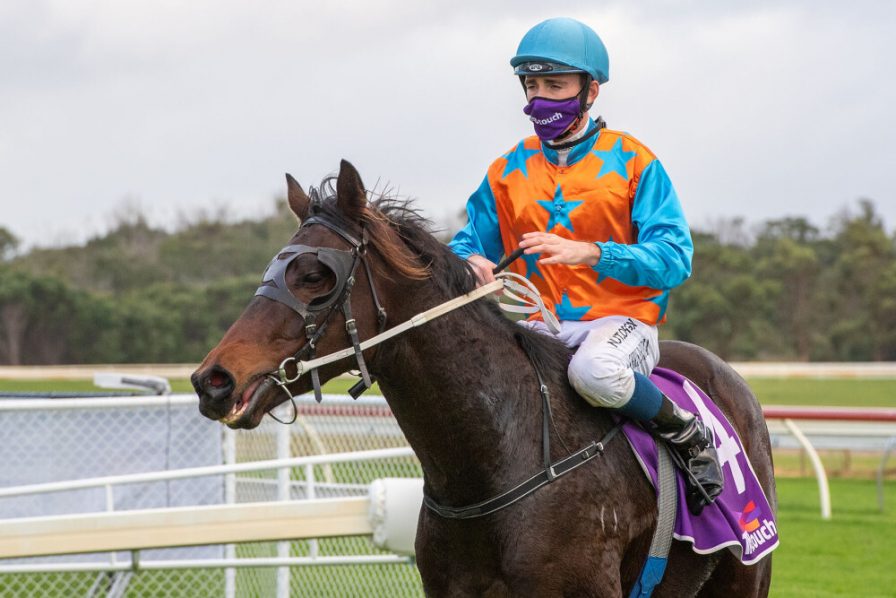 Parnhams have been either training or riding thoroughbreds in Australia for more than half a century, but Chris Parnham is the first member of the famous horse-whispering family to train or ride a century of city winners in a single season.

Harold, Eric, Neville, Steven, Brad and Chris have covered the Parnham name in glory since the latter part of the 20th century, winning as trainers and jockeys not only Group One races but also Western Australian metropolitan premierships. For example, Neville Parnham has won 13 Western Australian city trainer titles, Steven Parnham has ridden four Group One victors and Brad Parnham was his home state’s champion metropolitan apprentice two years after William Pike.

But not until Chris Parnham won Wednesday’s Amelia Park Lodge Handicap at Ascot aboard Adam Durrant-trained filly Tri For Us had someone with the jockey’s surname reached triple figures in town in one campaign. Parnham is almost guaranteed to dethrone Pike as Western Australia’s city jockey premiership winner when this season wraps up in July and he continued his terrific form with three victories on his Friday visit to Albany, booting home Kazkazi, Count The Sessions and Strathmore Rose for local handler Roy Rogers.