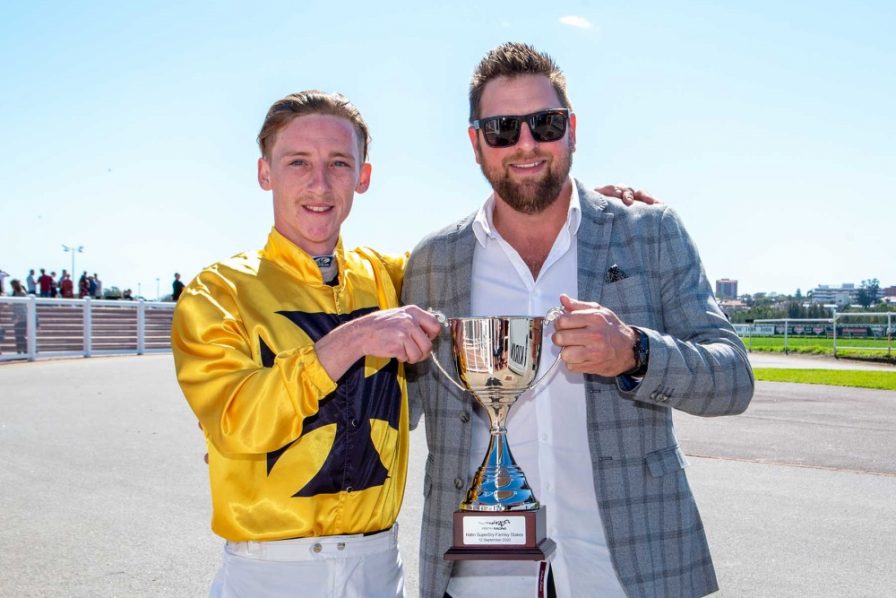 Clint Johnston-Porter is having a career-defining season: his city-race return on investment is the best of any Australian jockey with at least 50 starts, and no partnership has won more mainland metropolitan races than his association with Adam Durrant.

Johnston-Porter, whose breeches suggest he favours CJP over The Hyphenator when it comes to a nickname, has a positive ROI of 101.87 per cent on city contests this term, having ridden 25 winners from 134 starts. Yes, Speedbird’s Belmont victory at 100-1 on Wednesday 19 August has contributed to Johnston-Porter’s superb statistics, but it is worth noting his metropolitan-race ROI would be +27.45% excluding his shock success aboard the Adam Fairey-trained filly, and his ride in the event was a ripper, him and Chris Parnham judging the early pace better than their rivals.

The transition from an apprentice rider to a senior jockey is tougher than beating William Pike in a driving finish, but Johnston-Porter has made the grade, helped in no small part by his flourishing alliance with his former master, Durrant. Johnston-Porter and Durrant have teamed up for 13 city wins this season, and unlike the 13 metropolitan victories of the James McDonald–Chris Waller partnership, those of CJP and his biggest supporter have a positive ROI for punters.