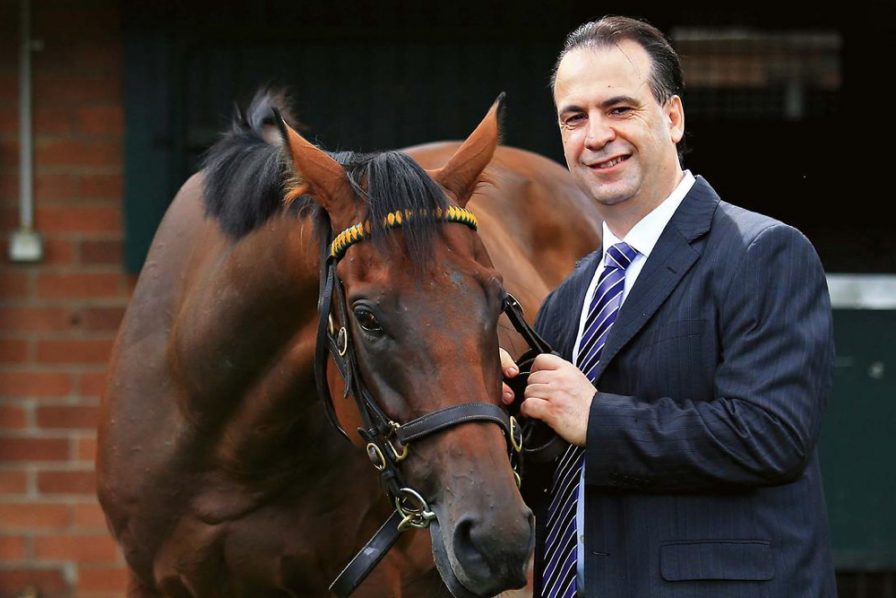 It is worth more than eight times less than The Everest, but the Newhaven Park Country Championships series is a better example of the thoroughbred racing programming genius of Peter V’landys than the world’s richest race on turf.

Innovating in thoroughbred racing is not easy, but it is a lot easier to introduce concepts if you have a lot of money at your disposal. That The Everest, which V’landys modelled on the Pegasus World Cup, has gone from strength to strength and carried a $15 million purse in 2021, whereas the fifth edition of its American cousin was worth one-quarter of its original prizemoney, is worthy of applause. But the Country Championships series and The Everest’s little brother, The Kosciuszko, are the real works of a visionary administrator.

The Country Championships series not only supplies each New South Wales regional district with a marketable meeting of which the headline is a $150,000 qualifying race but also hundreds of thousands of reasons for owners to stable good gallopers with country-based trainers. And the Country Championship Final honour roll is excellent because four of the five Randwick victors to race again following their big day in the big smoke have registered black type triumphs, including Group One winner Clearly Innocent. Free Standing is the odd one out, and he had only three starts after his 2017 Country Championship Final success before his death.

Race field legislation. Tax parity. The Everest. Each of them deserves a prominent place on the impressive racing resume of V’landys. But the Country Championship series, well, it deserves to attract much more praise than it does.