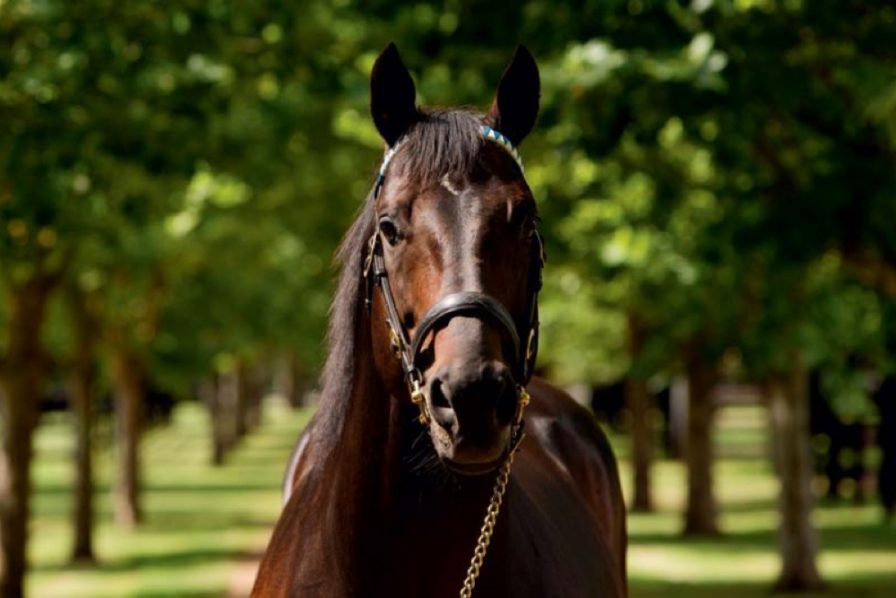 Today should have been the 23rd birthday of the stallion which sired not one but two mares which will go down in history and without which International Women’s Day would not have featured the unveiling of a life-size statue.

Street Cry, the sire of Winx and Zenyatta, was foaled on 11 March 1998. Bred by Sheikh Mohammed bin Rashid Al Maktoum, Street Cry either won or placed on each of his 12 starts, posting five victories, including the 2002 Dubai World Cup in which he upset the 2-5 favourite, 2001 Prix de l’Arc de Triomphe champion Sakhee. Street Cry shuttled between Darley properties in the United States of America and Australia before complications of his neurological condition resulted in his euthanising in September 2014 at the age of 16 years.

According to the Australian Stud Book, 61 of Street Cry’s sons and daughters have won black type races, combining for 160 stakes wins, the most recent of which was Savatiano’s victory in last week’s Heineken Canterbury Stakes, a Group One event at Randwick. But Street Cry will be forever most closely associated with Winx, which won 33 consecutive contests, 25 of which were at Group One level, and Zenyatta, which was triumphant on each of her first 19 appearances before she lost the 2010 Breeders’ Cup Classic by a neck.