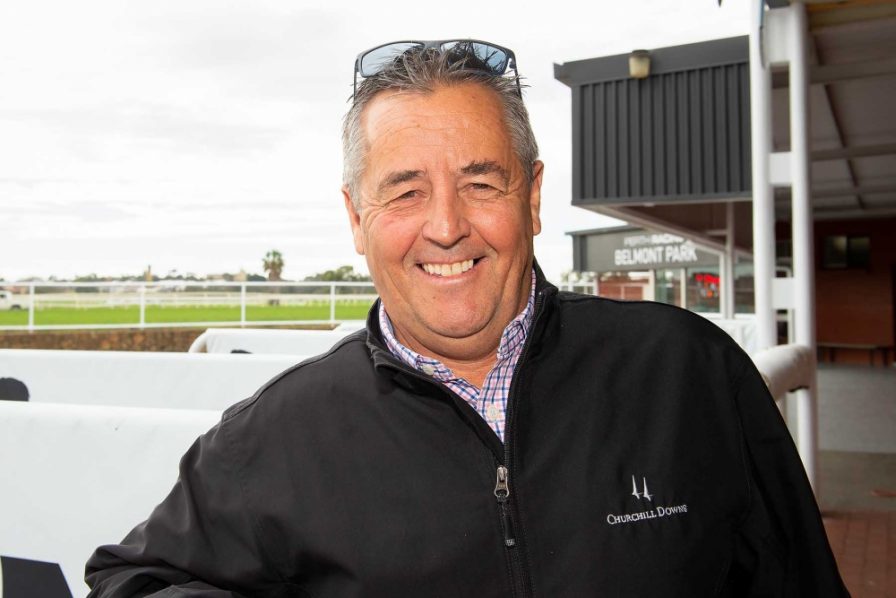 Lindsey Smith trains the two active Australian gallopers with the longest unbeaten starts to their thoroughbred racing careers, and one of them is set to put their 100 per cent win record on the line in a Listed race at Ascot.

Smith has entered Chantrea in the Jungle Dawn Classic, a Listed contest over 1,400 metres. Chantrea, the daughter of Puissance De Lune and Mosse, which races under a name that means moonlight in Khmer, won twice for Grant and Alana Williams before transferring to Smith’s Western Australian stable and taking out her next four starts, including the Belmont Oaks and the Belmont Classic at Listed level. William Pike has been aboard Chantrea for each of her six victories, and The Wizard has turned down the opportunity to ride either Festival Miss or Special Choice, both of which are Peters Investments-owned mares, to stick with Chantrea.

If Chantrea suffers her first loss in the Jungle Dawn Classic, a race for which she is forecast to start the second favourite, another Smith-prepared galloper will inherit the title of Australia’s active thoroughbred with the most consecutive wins to start their career. Mystery Shot has been triumphant in each of his five races, the last three at Caulfield. Mystery Shot is the son of Shooting To Win and Mystique, which makes him a half brother to a Listed victor, 2016 Southland Guineas heroine Replique.