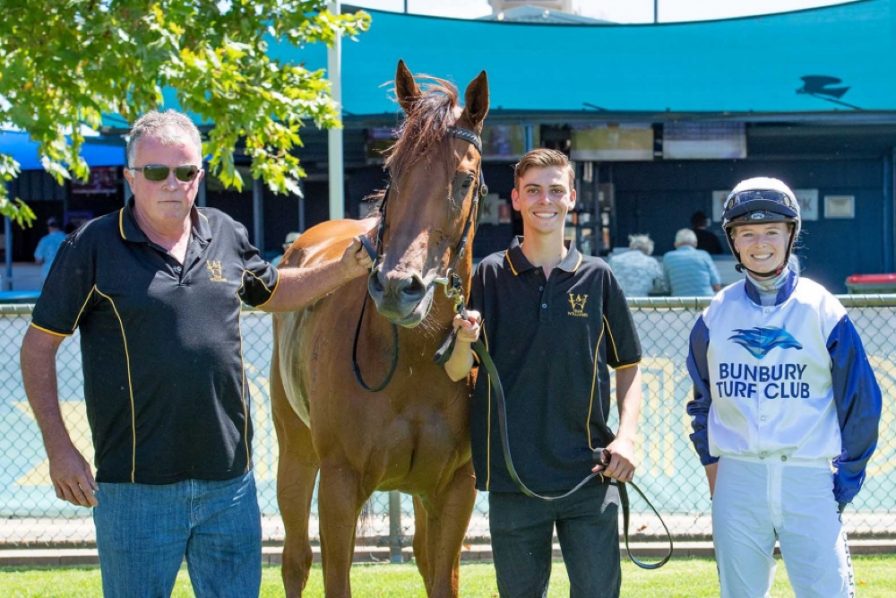 Keating brought Lookslikelightning out of retirement to win the 2006 Australian Pacing Championship at Gloucester Park, and he took over the training of Shooting Shirocco from his current employers, Grant and Alana Williams, prior to the mare’s fourth start. Shooting Shirocco had placed third on each of her three appearances for Williams Racing and William Pike, but she was victorious in the Byron Bay Brewery Maiden first up for Keating and Warwick, defeating a Williams-trained blueblood, Reliable Star, in the process.

Keating copped a mandatory fine from Racing and Wagering Western Australia stewards due to Shooting Shirocco running under a Bunbury Turf Club colours-clad Warwick, but the trainer’s share of the prize money will more than cover it.