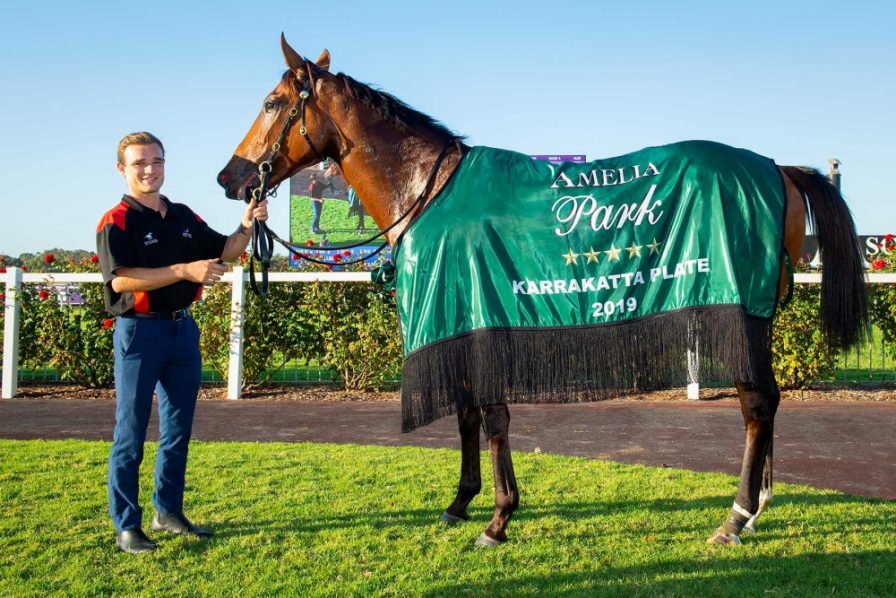 Dig Deep, William Pike’s ride in Saturday’s PikeSaysThanksWA Handicap, is one of 11 Karrakatta Plate winners this century yet to win another race since experiencing success in Western Australia’s top event for juvenile gallopers.

Dig Deep will carry the weight of Australia’s punters when he teams up with Pike for the first time, even though it is bookmakers who should be posting the social media hashtags #Pikeinthelast and #backPikedrinkwhatyoulike alongside smiling emojis, as I proved in a previous blog post. Dig Deep has had nine starts since his 2019 Karrakatta Plate triumph, occupying minor placings in four of them.