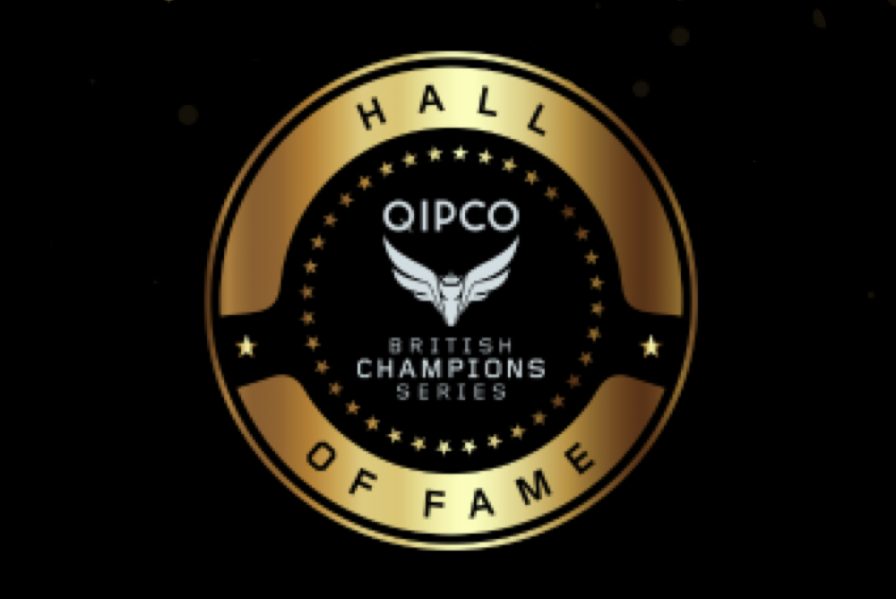 British thoroughbred racing dwelt in the starting gates as most of its rival jurisdictions built halls of fame, but the United Kingdom’s modern greats of horses, jockeys, trainers and major contributors are about to receive recognition.