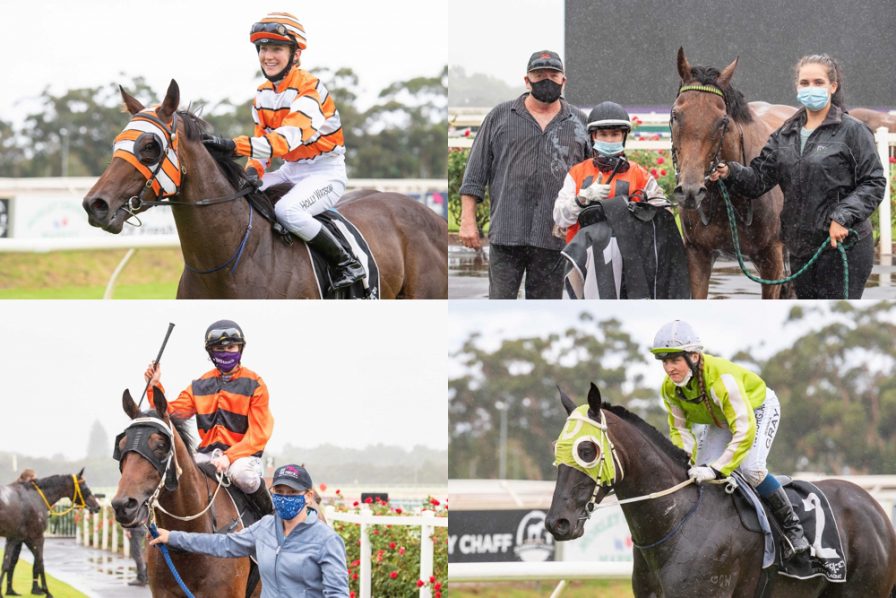 Converting her first Ascot ride into her first Ascot winner was elementary for Holly Watson, the jockey being one of four human participants to post their first victories at Western Australian thoroughbred racing’s headquarters.

Watson’s Est1978 Narrogin Maiden Handicap win aboard Paul Jordan-trained filly Convention does not count as a city victory for the apprentice rider because the meeting was transferred from the Wheatbelt region to the metropolitan area, but it does count as an Ascot triumph nevertheless.