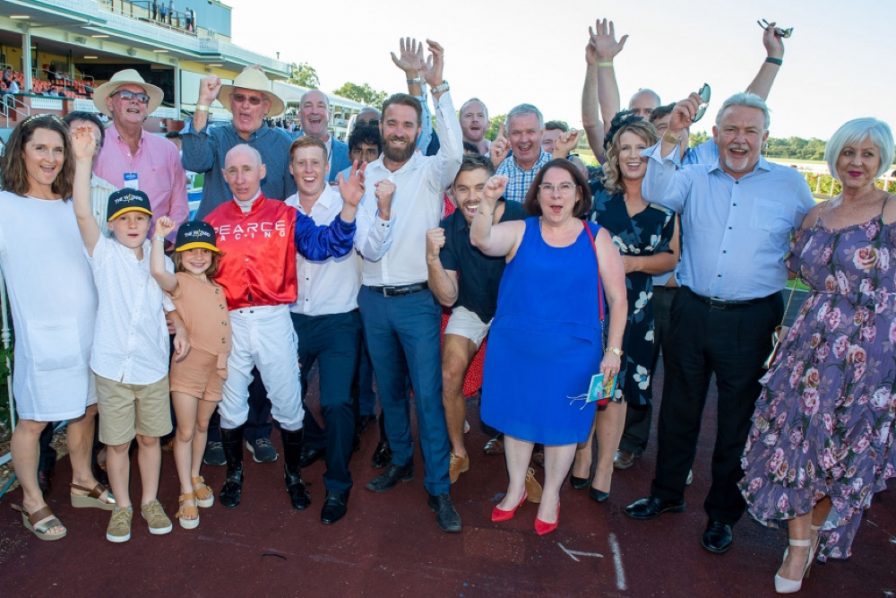 Jockeys are the thoroughbred racing participants most able to champion the sport to the general public, and there is mounting evidence to show the best of them are capable of transcending the turf and reaching the mainstream.

BBC Sports Personality of the Year bronze medallist Hollie Doyle is the third most popular sportsperson in the United Kingdom, while William Pike is the only Western Australian who would give Mark McGowan a run for his money in March’s state election. Pike, though, is a reluctant public figure, but with the support of his family and his manager, Dale Verhagen, he is coming out of his shell to promote not only his own brand but also the brand of thoroughbred racing.

The future of thoroughbred racing in Australia depends upon the public’s regular renewal of the sport’s social licence and, therefore, the country’s national and state governing bodies ought to engage the likes of Pike, Melbourne Cup winner Jye McNeil and Victorian city premiership leader Jamie Kah to perform extra curricular work in the community.

Australia’s thoroughbred racing officials seem increasingly incapable of working together on mutually beneficial race programming, but perhaps they could collaborate on a nationwide initiative to turn jockeys into stars.