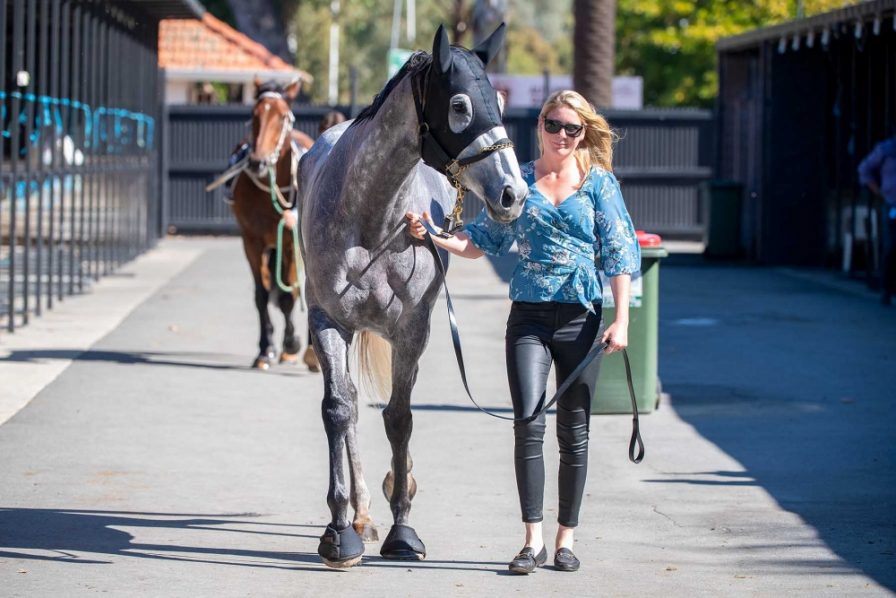 Fabergino broke Tiarnna Robertson’s leg, but it was the grey sprinter’s owners who broke the trainer’s heart. However, Robertson’s personal stock rose sharply because of the manner in which she handled Fabergino’s transfer.

Overnight, Fabergino went from being my favourite active galloper to my least favourite. I had been an unabashed fan of Fabergino from the moment she trialled down the house at Belmont in April 2017. One day on Sky Thoroughbred Central – I think it was following her third win – I even went as far as to declare her as Western Australia’s closest thing to the next Black Caviar, so excited was I about her ability, particularly over 1,000 metres. I thought she was a future Group One champion over the short course, and I still do.

Unfortunately, Robertson’s name will not be on the trophy when Fabergino eventually breaks through at the highest level. No-one needs to tell me about the human brutality of the Australian thoroughbred industry, an industry in which loyalty is an increasingly rare commodity, but Robertson has more than enough admirers to bounce back from the loss of her fledgling stable’s maiden flag bearer. She is a woman who saddled 27 winners from 108 starters across Australia last term, a strike rate that only one Western Australia-based training operation – Grant and Alana Williams – bettered. She is a woman whom many of Western Australia’s top yards entrust to educate their yearlings. And she is a woman who fought back from breaking her pelvis in five places in November 2017 to set new personal bests in both the 2018-2019 and 2019-2020 campaigns. She is a star.

To Fabergino’s owners, all of whom I met during her run of victories at Ascot and Belmont, and one of whom I honoured with a race name on his birthday because it coincided with the mare’s first Flemington run, which she won: you have abandoned someone undeserving of your desertion. I know Fabergino is your property, you pay the bills and you make the calls, but I thought you were better than that. I was wrong, but nothing surprises me in this business anymore. I understand it was a business decision, but it was also a bloody sad one.