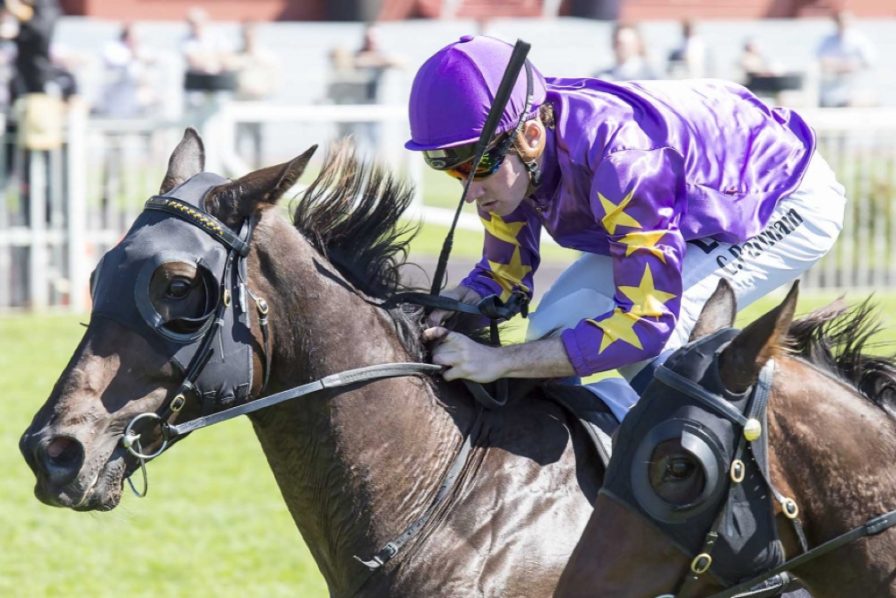 Six hundred and forty-four days have separated episodes in the soap opera that is Falcon Crest’s career, but that is nothing in comparison to the time his new trainer, Joshua McLeod, has spent away from thoroughbred racing.

Three-time Listed winner Falcon Crest, which claimed the Detonator Stakes, the Grandstand Cup and the Old Comrade Stakes during his golden run of form in Ascot Bloodstock’s purple and gold colours in early 2018, will represent McLeod in the first edition of the Easingwold Stakes. McLeod, who retired from race riding in December 1999, did not plan on training Falcon Crest for a comeback when he procured him for free from his long-time owners, but the nine-year-old gelding signalled he was up for the challenge.

McLeod’s Lake Clifton property is Falcon Crest’s fourth home at a professional training establishment. Falcon Crest spent his first three preparations under the care of Adam Durrant before Grant and Alana Williams guided him to his three black type victories and six Listed minor placings. Steele Casey saddled Falcon Crest in just one contest, the 2019 Old Comrade Stakes, in which the old boy finished a well-beaten stone motherless. No-one expected Falcon Crest to take part in another race, but he will take his chance in the Easingwold Stakes under Brad Rawiller.