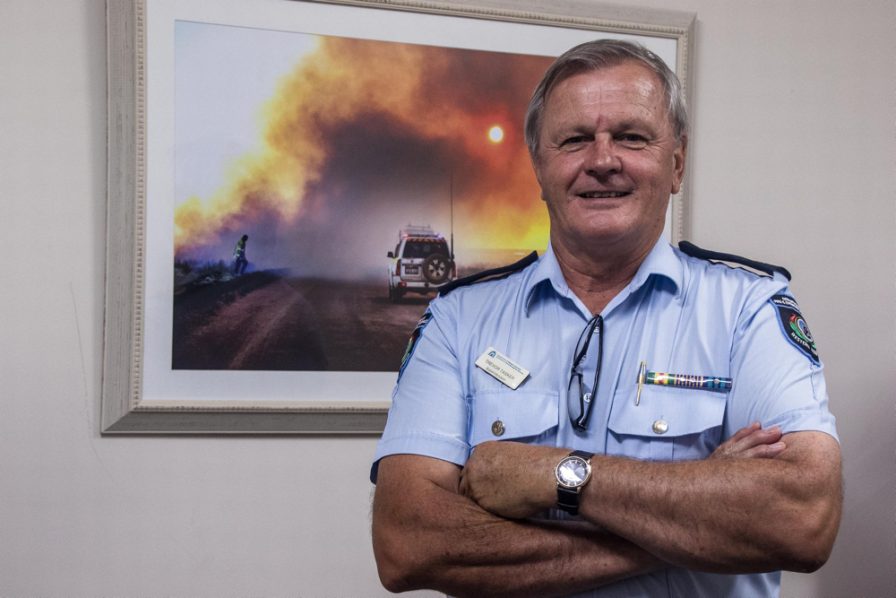 Tasker, who received widespread praise in November 2015 after his quick-thinking actions stopped hundreds of drivers unwittingly heading into the Esperance firestorm that killed four people, had zero wins and places to show for his nine previous runners at Ascot and Belmont before Magniforce took out the Heineken 3 Handicap at the latter track in Perth.

Magniforce finished stone motherless on three of his first six starts, including placing last on his debut in a June 2018 race at Belmont, in which subsequent Group winners The Velvet King and Regal Power also made their bows, before joining Tasker’s Kalgoorlie yard in late 2019. Magniforce made it three wins on the spin when he triumphed at Belmont under Patrick Carbery, improving his Tasker-trained record to 10 firsts, one second and one third from 20 appearances.