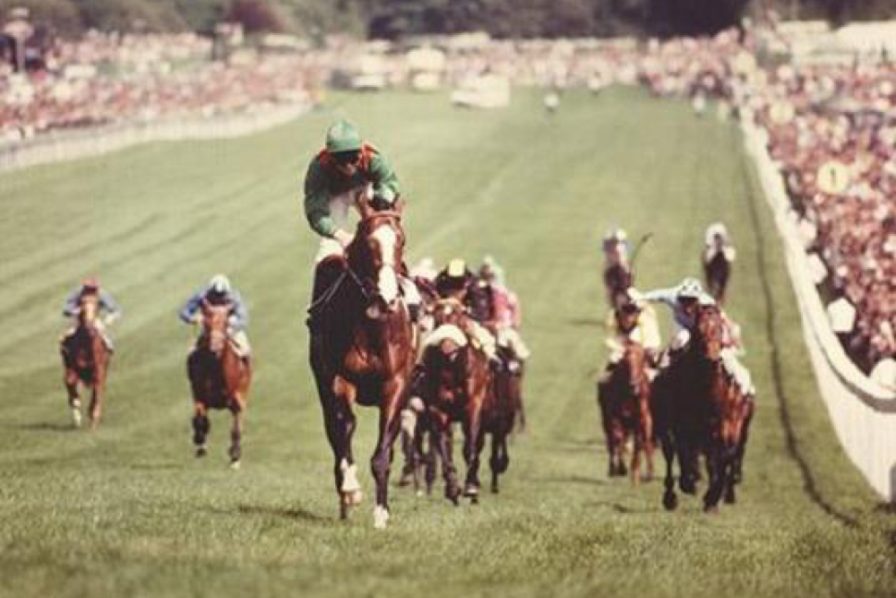 It is the 40th anniversary of my earliest thoroughbred racing memory, and the manner of Shergar’s 1981 English Derby victory under another of the sport’s greats gone too soon, Walter Swinburn, is why it is burned into my retinas.

Wednesday 3 June 1981 was the day on which Shergar wrote himself into thoroughbred racing folklore, winning the English Derby over one mile, four furlongs and six yards by a record margin of 10 lengths, even though his teenage jockey eased down the Michael Stoute-trained, Aga Khan-owned colt long before the pair crossed the Epsom finish line. The distance between Shergar and 1981 English Derby runner-up Glint Of Gold, which registered six Group One victories in his 17-start career, was all the more remarkable given it was the slowest run edition of the classic since 1946.

Shergar excelled during his three-year-old season, winning two 1981 English Derby trials by a cumulative 22l before he won the Epsom event, Irish Derby and King George VI and Queen Elizabeth Stakes, each of them emphatically. Shergar retired following his shock defeat in the 1981 English St Leger, skipping the Prix de l’Arc de Triomphe to stand at Ballymany Stud. Thieves stole Shergar from his box in the Irish county of Kildare on 8 February 1983, and the world never saw him again. No-one has solved the Shergar case.