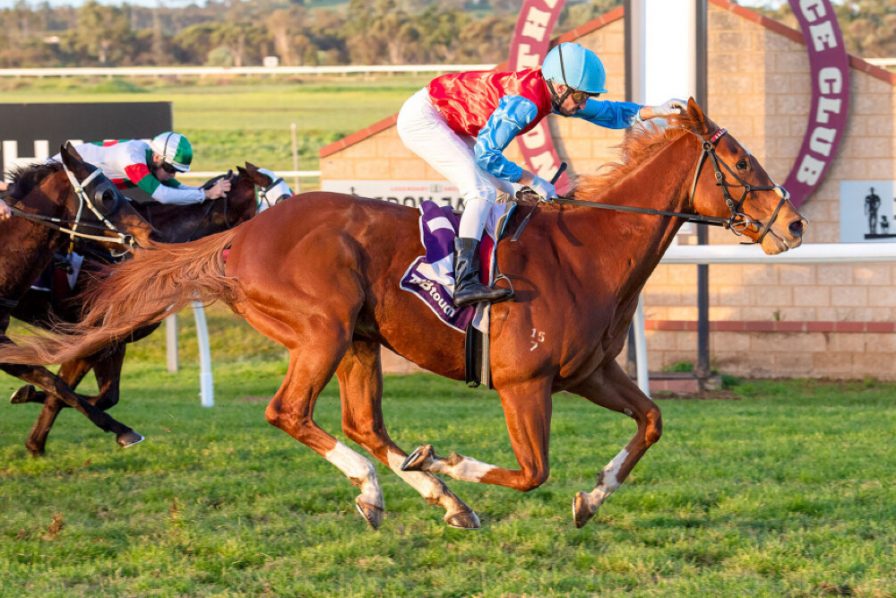 Both Frankel’s progeny and Tiarnna Robertson-trained Chris Waller cast-offs are undefeated in Western Australia after Yangtze Rapids, a son of the world’s highest-rated galloper ever, won Thursday’s Western Racepix Handicap at Northam.

Robertson bought Yangtze Rapids for $47,500 during Inglis Digital’s 2021 May (Late) Online Sale. When racing out of Waller’s Rosehill yard in the colours of Yulong Investments, Yangtze Rapids underwent throat surgery before breaking his maiden at Canterbury on his eighth start. Yangtze Rapids made two post-victory appearances, the second in the Rough Habit Plate at Group Three level during the Queensland Winter Racing Carnival, before going under the hammer.

Of course, Robertson and Waller are no strangers to swapping thoroughbreds, with Group Three-winning sprinter Fabergino moving from the former to the latter four months ago. But whereas Yangtze Rapids was triumphant on his first start for Robertson, Fabergino finished stone motherless in The Galaxy on her only run for Waller before retiring to become a mum. 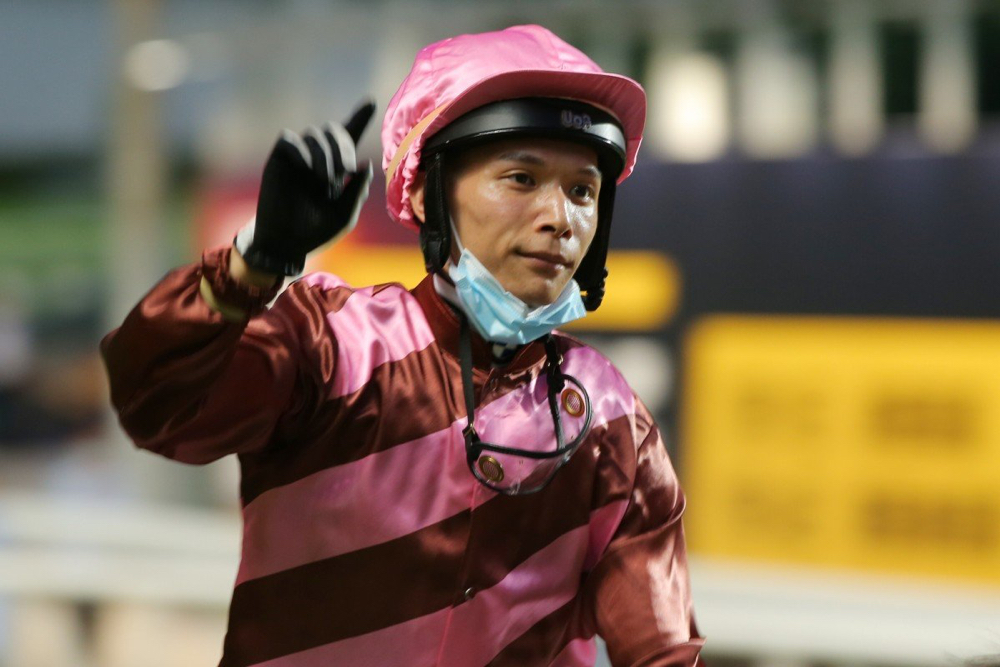