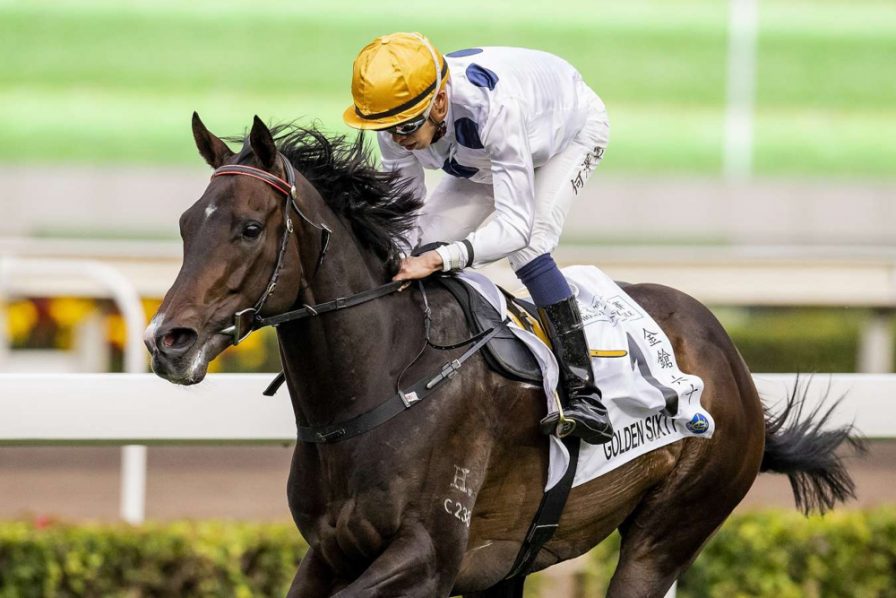 Unbeaten in his last 14 races and defeated only once in his 18-start career, Golden Sixty is the 12th Australia-bred thoroughbred to be the Hong Kong Horse of the Year and the first such galloper since 2016-2017 champion Rapper Dragon.

Seventeen of the 44 Hong Kong Horse of the Year titles have gone to Australia-bred thoroughbreds, with Silver Lining (three), Co-Tack (two), Fairy King Prawn (two) and Silent Witness (two) receiving multiple awards. Golden Sixty’s official rating of 124, which international handicappers assigned to him at the end of last year, is just three points lower than the joint highest-rated Hong Kong-based gallopers of all time, Able Friend and Beauty Generation.