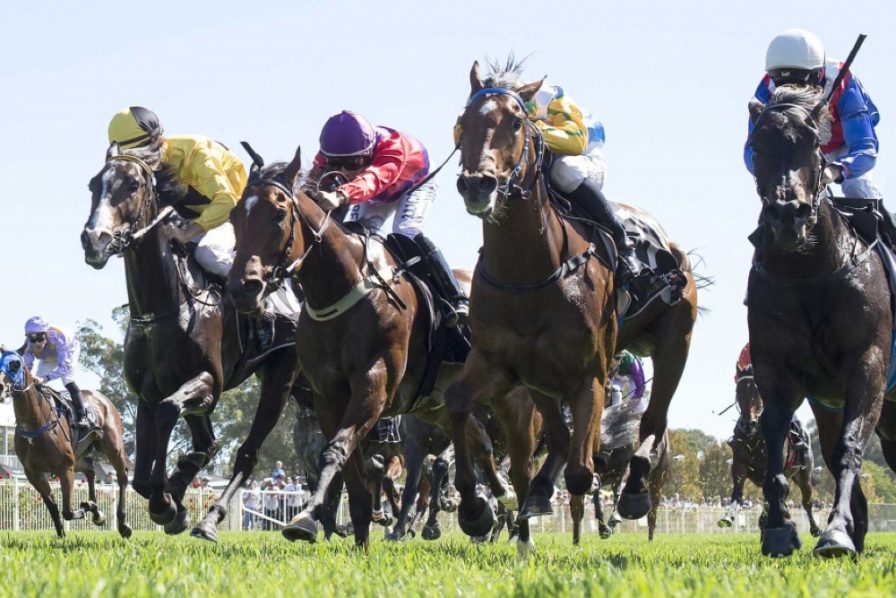 The decision of Racing and Wagering Western Australia and Perth Racing, the latter of which I was responsible for its racing and wagering operations, to program Australia’s first Good Friday thoroughbred racing meeting attracted brickbats and bouquets in equal measure before more than 6,000 people, many of whom were not regular racegoers, flocked to Ascot and saw Star Value win the Il Panino Bakery Maiden on his initial start for his then trainer, Donal O’Connor.

Star Value was the last foal of Amonistar, which died when her Ad Valorem-sired son was 12 months old. Star Value has won five of the 20 races in which he has competed, and he finished seventh in the 2018 Perth Cup. Brad Parnham rode Star Value to his Il Panino Bakery Maiden victory, but his Perth Cup partner, Lee Newman (three wins), and Madi Derrick (one win) have steered the gelding to his other triumphs.