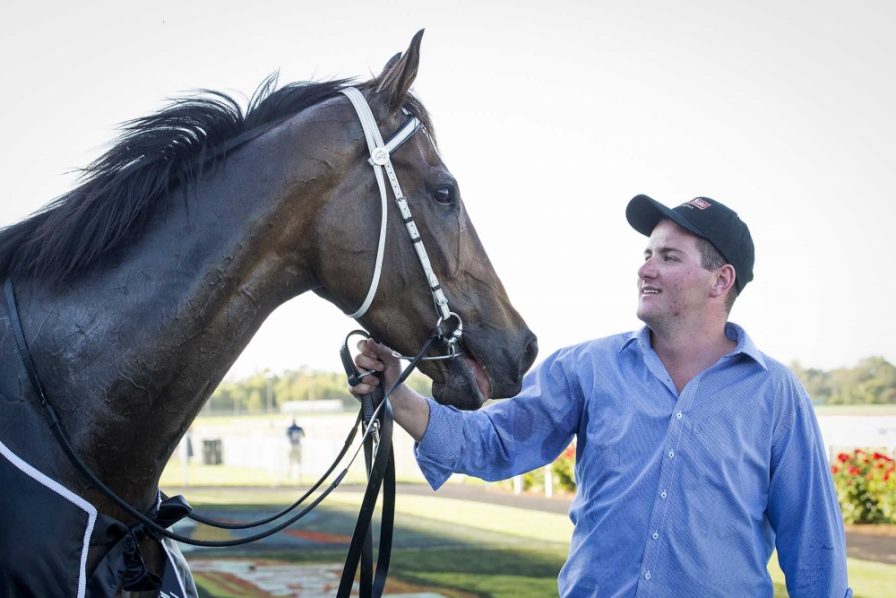 Railway Stakes roughie Great Shot will attempt to achieve what only one galloper has done: win a subsequent edition of an Australian Group One thoroughbred racing handicap at least three years after its first victory in the race.

Winx won plenty of Group One events three years apart – for example, she was victorious in the four WS Cox Plates contested at Moonee Valley from 2015 to 2018 inclusive – but most of her multiple wins came outside handicaps. Chief De Beers won the Doomben 10,000 in 1995 and 1998, but just the first of those races occurred under handicap conditions. The only galloper which matches the criterion is St Joel, which won the Invitation Stakes – currently known as the Sir Rupert Clarke Stakes – at Caulfield in 1953, 1956 and 1959. St Joel won the Invitation Stakes at the ages of four, seven and 10, plus he finished a half-length runner-up in 1954.

Great Shot, which led all the way to win the 2017 Railway Stakes, has been a truly wonderful servant to his trainer, Rhys Radford, his ever-present jockey, Craig Staples, and his owners, Frank and May Edwards. Great Shot has placed 11 times in his 20 starts since securing his Group One triumph, and he led the Lee Steere Stakes field turning for home at Ascot two weeks ago. What a sensational story it would be if Great Shot won Perth’s most famous Group One race again.