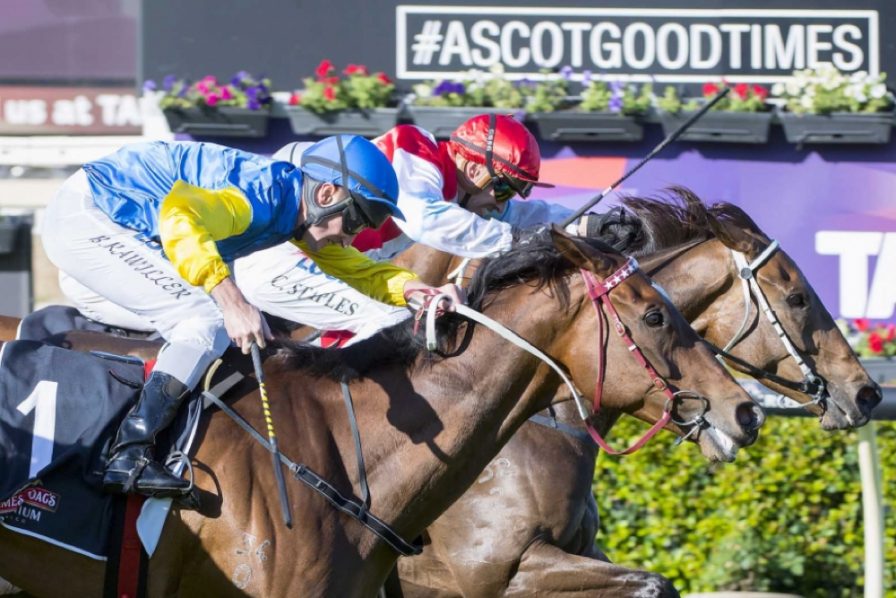 Australian thoroughbred racing officials, we really need to talk about your deep-rooted love of Group One handicaps because they are every bit as oxymoronic as deafening silences, only choices and small crowds.

You could argue – and I would – Australia does not have too many Group One races based on the size of its thoroughbred racing industry, which is second only to that of the United States of America. Australia has 74 Group One contests, and they comprise roughly 0.4 per cent of its events, which is a lower percentage than in these other Part I jurisdictions: Argentina, Brazil, France, Germany, Great Britain, Hong Kong, Ireland, New Zealand, South Africa and the United Arab Emirates. However, note Japan, which is the country whose annual number of races is closest to that of Australia – approximately 16,000 versus 19,000 – does not make that list because it has just 25 Group One contests per year.

Sixteen of Australia’s 74 Group One races are run under handicap conditions, and this year’s last such event, the Railway Stakes at Ascot, will take place on Saturday. You could argue Australia does not have too many Group One handicaps, but I would not because one is one too many.

Nearly one-quarter of Australia’s Group One races are, by definition, contests in which gallopers compete on unequal playing fields. For example, only two Melbourne Cup top weights – Think Big (1975) and Makybe Diva (2005) – have won the race that stops a nation since the metric era began in 1972. Imagine telling Lewis Hamilton he would have to start every fourth Grand Prix from the back of the grid because he was the championship leader, and that if, say, Sergio Perez won the handicap event, his victory would be classified in the same group as the non-handicap contests. Actually, you do not need to use your imagination, because Formula One boss Ross Brawn floated the concept of reverse-grid races a few months ago, and most of the teams killed it in the time it takes McLaren to change four tyres on one of its cars.

Earlier this year, Racing Australia formed a working party to initiate a strategic review of the Australian Pattern. I look forward to reading its findings and seeing how they impact Australia’s thoroughbred racing calendar.