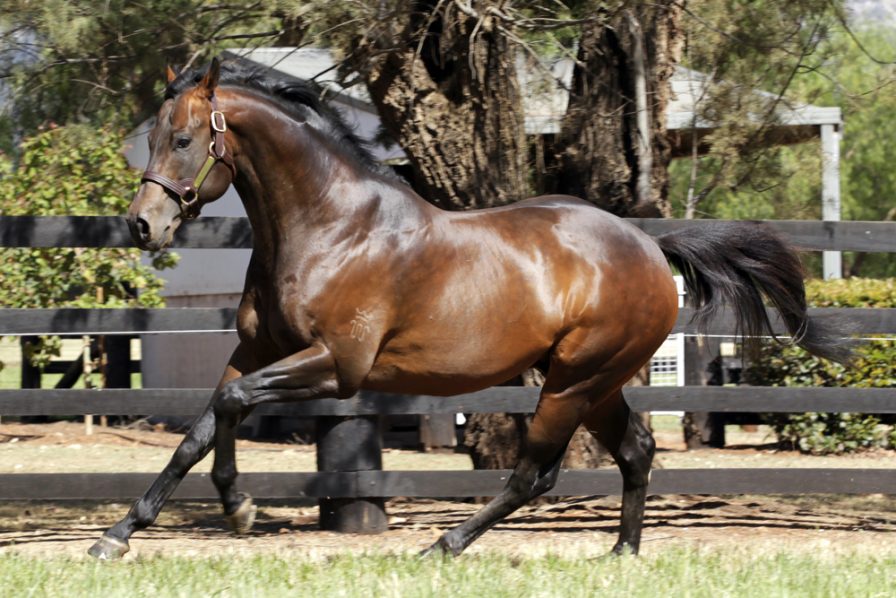 I Am Invincible, the $62,500 yearling which won only one Group race – the 2009 DC McKay Stakes – is Australia’s most expensive stallion, which earns almost as much for covering one mare in the breeding shed as he won on the race track.

In the week of the 2021 DC McKay Stakes, the Group Three event at Morphettville that I Am Invincible won 12 years ago, Yarraman Park Stud announced the sire of 64 individual stakes winners would stand for $220,000 this season. I Am Invincible, which Toby Edmonds bought on behalf of Ray and Brett Gall at the 2006 Inglis Classic Yearling Sale, earned $270,050 across his 13 races for Edmonds, the Hawkes Racing team of Michael, Wayne and John Hawkes and Peter Morgan, winning five times before relocating to the Scone farm.

According to the Australian Stud Book, I Am Invincible covered 207 mares during the 2019 breeding season when Yarraman Park Stud charged $247,500 per service and the matings produced 148 live foals. One hundred and forty-eight times $247,500 equals more than $36 million, and that is just one year’s labour. Nice work if you can get it.