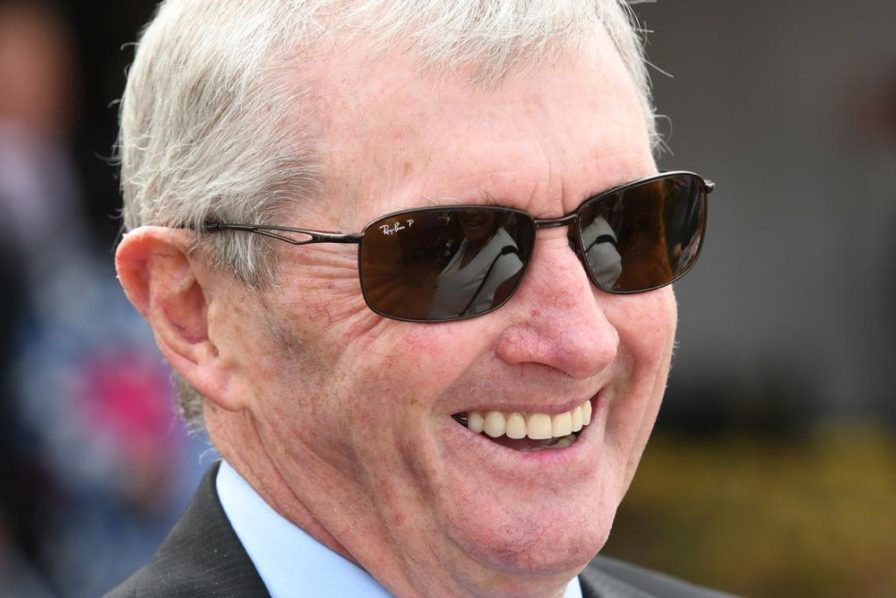 Mitchell Pateman is not the first man to ride his first winner as a trainer. In 1970, an Australian Racing Hall of Fame inductee was aboard the first of his more than 5,000 victors, and he is still going strong 50 seasons later.

The man is John Hawkes, and the galloper was King Of Shadows, which did not scale great heights following his Strathalbyn success. However, the same cannot be said of Hawkes, who was admitted to the Australian Racing Hall of Fame in 2004, the same year in which his great supporters, Bob and Jack Ingham, received their membership cards.

There is no official list of Australian thoroughbred racing records, but respected historian Malcolm McLaren says Hawkes has trained the winners of 115 Australian Group One races, either as an individual or as a member of a partnership. Hawkes Racing became the first training team to win a Group One race in Australia when Fiumicino took out the 2009 HE Tancred Stakes, then known as The BMW, at Rosehill.