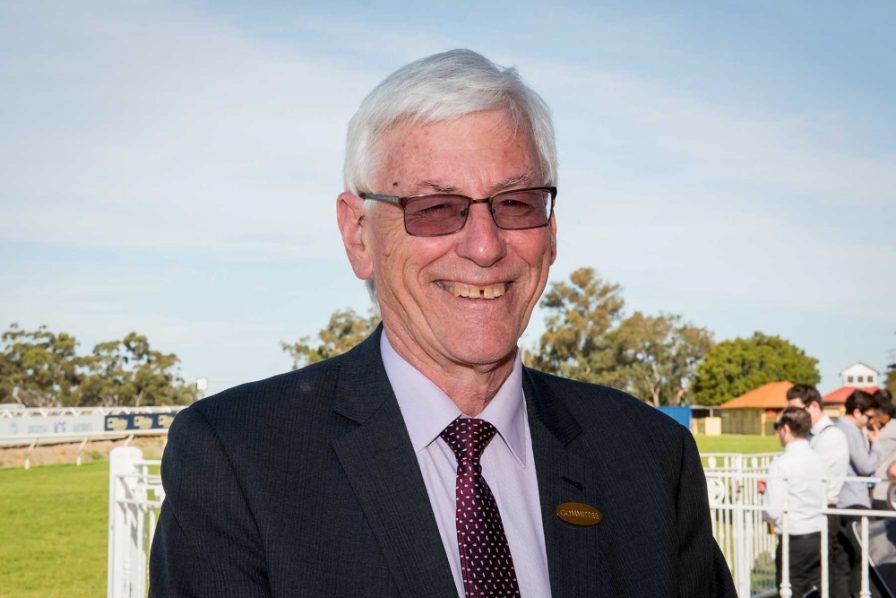 The family and friends of the late Harvey Crossman hope to be in seventh heaven after Harvey’s Angel, the seventh starter out of Crossman’s favourite galloper, blue hen Clarecastle, contests the Crown Perth Plate at Ascot.

Twice placed at Group Three level during her three-year-old season, Paul Jordan-trained sprinter Clarecastle won four races and more than $200,000 in prize money for Crossman’s Lima Syndicate and associates before she headed to the breeding barn. Clarecastle has produced six starters – Chinetti, Castle Retreat, Castle Queen, Royal Strata, Specialism and Mindarie – and each of them has won at least one metropolitan race. All up, Clarecastle’s six starters have banked just under $1.45 million for connections, and Crossman was involved in all of them before his July death.

Harvey’s Angel is the Mogumber Park-bred two-year-old daughter of Clarecastle and Yarradale Stud stallion War Chant, which won the 2000 Breeders’ Cup Mile and numbers Group One champions Kingsfort, Midnight Interlude and Silent Sedition among his 12 offspring with black type victories.