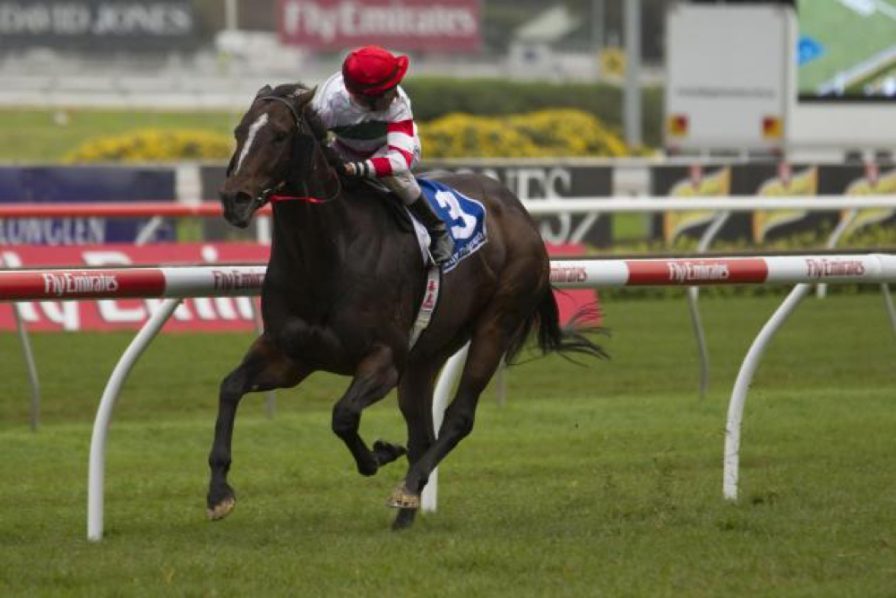 Every Australian galloper above him in Timeform’s historical ratings is a member of the Australian Racing Hall of Fame, so why would it be a surprise if Hay List was one of the 2021 inductees at next year’s ceremony in Adelaide?

Hay List won 15 of his 28 races, including three at Group One level. Six times Hay List competed against Black Caviar and four times it was only the unbeaten mare which passed the winning post before him. Two sprinters of recent times with inferior Timeform ratings to Hay List are Australian Racing Hall of Fame members, with Takeover Target and Choisir receiving recognition in 2012 and 2013 respectively.

Hay List, which Jim Taylor trained and Jason Brown rode to victory in the first eight of his nine starts on Western Australian soil before he joined the New South Wales yard of John McNair in 2010, is in danger of becoming one of Australian thoroughbred racing’s forgotten gallopers.