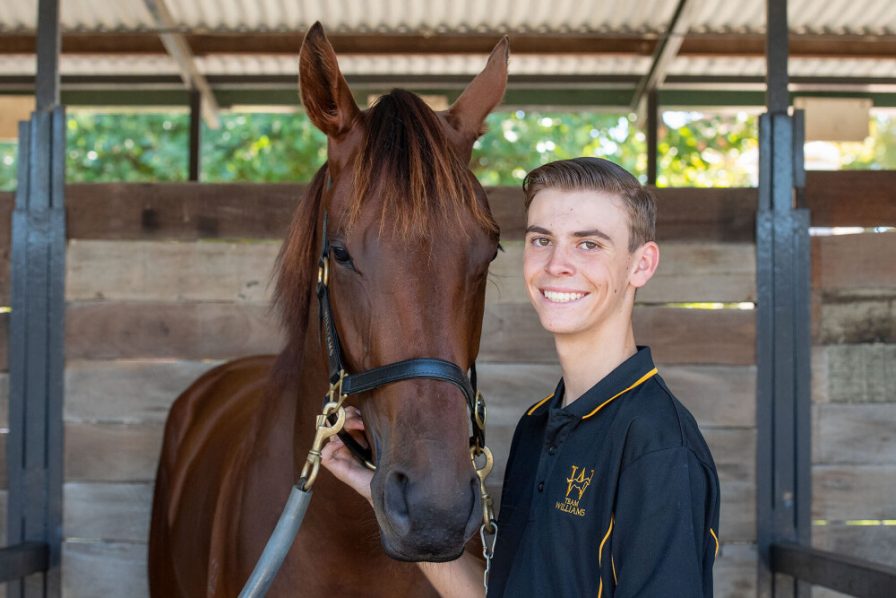 The Lex Piper Stakes (Listed over 1,600 metres), JC Roberts Stakes (Listed over 1,800m) and Melvista Stakes (Listed over 2,200m) are Western Australian thoroughbred racing’s three autumn black type races exclusively for three-year-old colts and geldings leading into the WATC Derby (Group Two over 2,400m), which is open to the entire classic generation. Two gallopers associated with the Peters family, Williams clan and Pike, Respondent and Regal Power, won two of the WATC Derby’s lead-up races for the boys before they celebrated classic glory in 2014 and 2019, respectively. Ihtsahymn and Authentic Style beat Respondent in the 2014 Melvista Stakes. Platoon defeated Regal Power in the 2019 JC Roberts Stakes.

Victory for Western Empire at Ascot on Saturday would result in a 10th WATC Derby win for Peters Investments and Pike and a ninth triumph in the race for Grant Williams, who did not formalise his training partnership with Alana Williams until he had won four editions with only his name in the racebook. Patrick Carbery will wear the Peters family’s cerise and white colours aboard Williams Racing-trained Reliable Star in the WATC Derby, but the daughter of two Group One champions, Reliable Man and Artistic, is long odds.