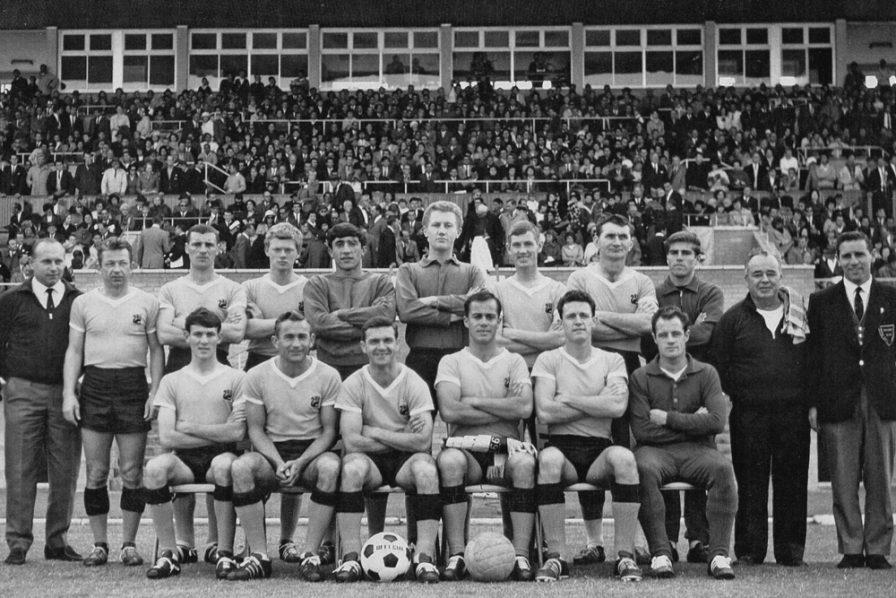 One of Western Australian thoroughbred racing’s best-known races, the Roma Cup, owes its existence to a 1966 football match in which the founder of one of the state’s most famous clothing businesses was one of the home team’s substitutes.

Alister Norwood established Jeanswest in 1972. Six years earlier, the future entrepreneur was a member of the Western Australian football team that lined up against Roma in the eighth and final game of the Italian Serie A side’s tour of Australia. Rod Reid and Henry Lukoszek had fired Western Australia into a 2-1 lead, but Roma rallied and turned the match on its head in the last 20 minutes, eventually running out 4-2 winners at the recently built Perry Lakes Stadium.

It is fitting Saturday’s 2021 Roma Cup will take place on the same day Roma and Lazio will clash in the Derby della Capitale as the Italian Serie A season nears its conclusion.